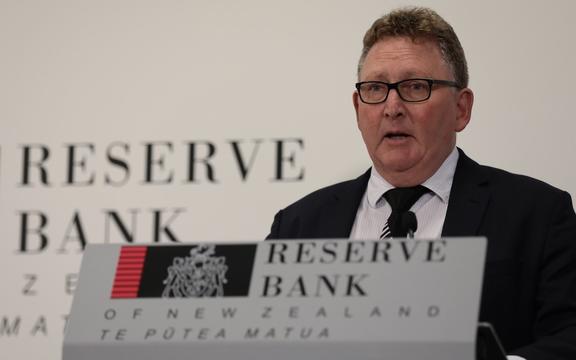 Latest - The Reserve Bank (RBNZ) has bought $US100 million worth of green bonds through the Bank of International Settlements - the global central bank grouping.

The bonds are invested in projects with clear environmental or climate change benefits.

RBNZ governor Adrian Orr says the investment, which is coming from its foreign exchange reserves, fits the bank's policy of backing responsible, sustainable investment with long-term benefits in line with the government's climate change policies.

The Auckland Council annual surplus has slumped as a fall in interest rates has hit the value of investments.

The group's net surplus of $175 million for the June year compares with $660m the year before.

The group's revenue rose 7 percent over the year to nearly $4.9 billion, with costs up 5 percent, while borrowing pushed the debt level to $8.7bn.

However, the council says cash flows from operations are strong.

Mounting pressure has seen KiwiSaver providers drop their fees in the past year, according to research by Canstar.

It found fees for growth funds fell 8 percent, with fees for balanced funds down 6 percent, and conservative funds down 4 percent.

Average net returns across all of the types of funds fell too.

Revenue was down 13 percent to $200m, despite a slight rise in passenger numbers and a lift in earnings.

Its decline was due to a significant reduction in the value of its investment properties.