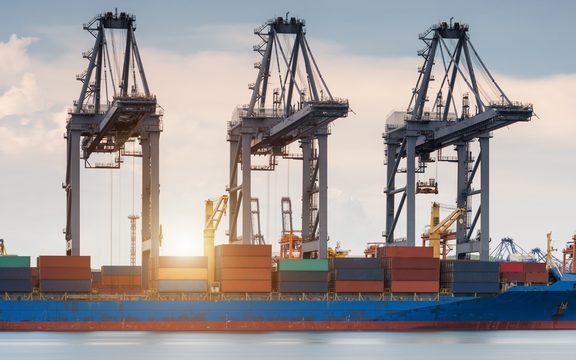 Latest - The country's annual trade deficit has remained flat, as exports rose in line with imports.

Official numbers show the deficit for the 12 months to August was $5.5 billion the same as July.

For the month there was a deficit of $1.5 bn - the largest monthly deficit in a year.

Abano in talks with buyers

The dental chain owner has confirmed it's in talks with two parties on different options for buying all or part of the company.

Abano owns Lumino the Dentists in New Zealand, and Maven across the Tasman.

Abano said it won't do any deal that is not a compelling proposition for its shareholders.

The Real Estate Institute has launched a campaign asking the government to urgently review whether the property management sector needs regulation.

She said the government should review the industry and announce its recommendations before next year's election.