Latest - Economic sentiment is turning more negative throughout the country, although regions are outstripping the main centres, according to a new survey. 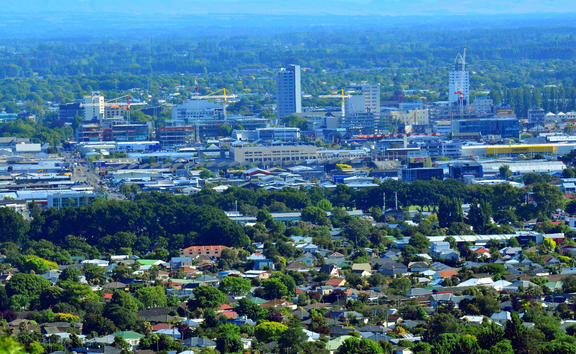 Westpac's regional confidence survey shows the country's two main regions - Auckland and Canterbury - have turned negative and are being surpassed by Gisborne-Hawkes Bay, Nelson and Southland.

The Westpac-McDermott Miller shows a sharp slump in confidence in Wellington and Otago, although they remain positive.

Westpac chief economist Dominic Stephens says the souring of the mood may well be overdone, but negatives such as worries about trade and slowing growth are taking a toll.

The first of the new long distance planes will arrive in 2022 and then be progressively brought into service over the following five years.

The planes will be powered by General Electric engines.

Air New Zealand currently has 13 earlier model Dreamliners, but the fleet has been plagued by problems with the Rolls Royce engines, causing planes to be grounded, replacement aircraft chartered, and flights cancelled or disrupted.

The new planes are expected to cost more than $4 billion dollars, and because of the size of the deal, the deal will need shareholder approval.

It's the retirement village operator's first site in Australia.

It Has bought an eight-hectare property in south-east of Melbourne, and the company says the new village will be close to public transport and a wide range of amenities.

The village will be based on Summerset's established full care model, which it operates in its 22 villages in New Zealand.