More than 42,000 households switched power companies last month, the highest amount for a month since 2011. 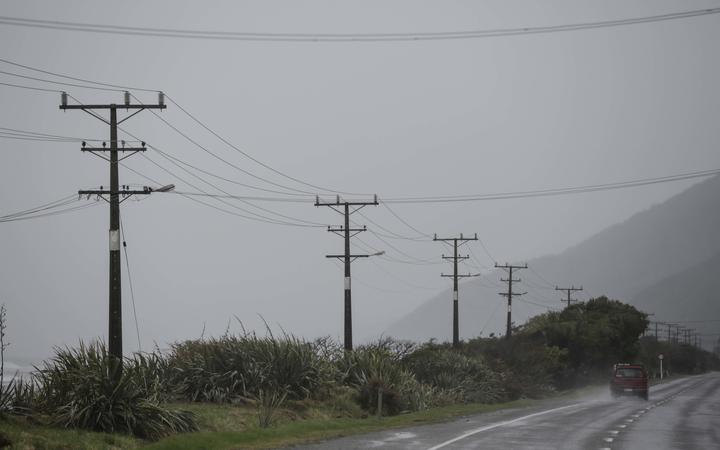 The Electricity Retailers' Association of New Zealand said last year 445,000 households switched providers, as a way to get a better deal.

Its chief executive Cameron Burrows said a further 610,000 compared plans but did not go through with a switch.

"There's never been a better time to compare power plans, with the average annual power bill now at its lowest level in ten years.

"New Zealand has a competitive electricity market, with 39 power companies competing for customers. It's great to see so many Kiwis comparing plans and making sure they're on the right one for them."

He said people were not just switching to save money.

The average number of households changing their electricity provider is gradually increasing each year.