Complaints to the Banking Ombudsman rose 20 percent in the last financial year as the conduct of banks and financial agencies was thrust into the spotlight. 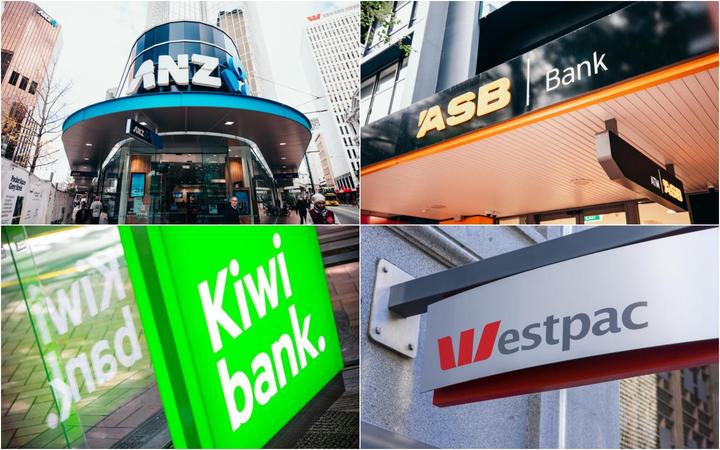 ANZ, ASB, Kiwibank and Westpac were the most complained about banks to the Ombudsman in the 2018/19 financial year. Photo: RNZ / Supplied

Almost 5000 cases were looked at in the last year, 3108 of them were complaints, mostly to do with lending, bank accounts and payment systems.

"We said we had not seen the same type of systemic abuse in the cases we see, but we know we only see the tip of the complaints iceberg. We have therefore begun developing a dashboard which will bring together complaints data from our cases and the banks.

Ms Sladden said the agency also saw a theme of complaints from disabled and older customers who had difficulty navigating their banking and there was a 136 percent increase in cases involving powers of attorney.

The number of complaints to do with scams more than doubled, with email-related scams increasing the most (5.8 percent).

"This prompted us to initiate a fraud awareness campaign on TV, radio and social media. We marketed the campaign through banks, stakeholders and our own channels reaching two million TV viewers, two million radio listeners and 800,000 social media users."

In light of the report the Ombudsman has asked banks to look at four issues; unclear terms and conditions, employee browsing, forced account closures and complaint resolution.