The head of Spark Sport is adamant the sports streaming service is here to stay regardless of how it performs during the Rugby World Cup.

Jeff Latch said consumers would stick with the subscription service following the rugby tournament because on-demand streaming was the future of watching sport.

A recent survey by Broadband Compare found 60 percent of Spark Sport customers would wait and see how it performed during the Rugby World Cup before they decided if they would continue with the subscription.

Spark Sport's English Premier League football and motor racing broadcasts have been affected by glitches such as not uploading to watch on-demand, which Mr Latch said were caused by weather and technical upgrades, and the preparations for the Rugby World Cup were going to plan. 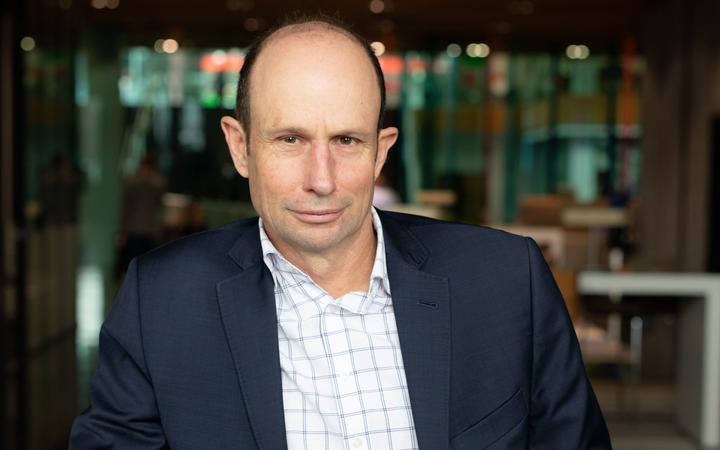 "The number of people that actually subscribed to that service in the year after that particular event increased by 50 percent," Mr Latch said.

"We will find in New Zealand, just like everywhere else in the world, that more and more people are choosing to consume sport via streaming platforms."

Spark has previously said the profitability of Spark Sport would depend on its ability to hold onto consumers who bought subscriptions for the Rugby World Cup.

Spark outbid Sky TV for the broadcast rights to the Rugby World Cup in New Zealand and has since added a host of sports including English football, motorsport, hockey, and basketball to be the mainstay of Spark Sport.

Spark has extended broadcasting of the Rugby World Cup to Sky TV's commercial clients such as pubs and clubs while partnering with TVNZ to broadcast key matches on its free to air channels.