There are calls for directors to be more accountable when their companies go under - as yet more major construction firms fall over. 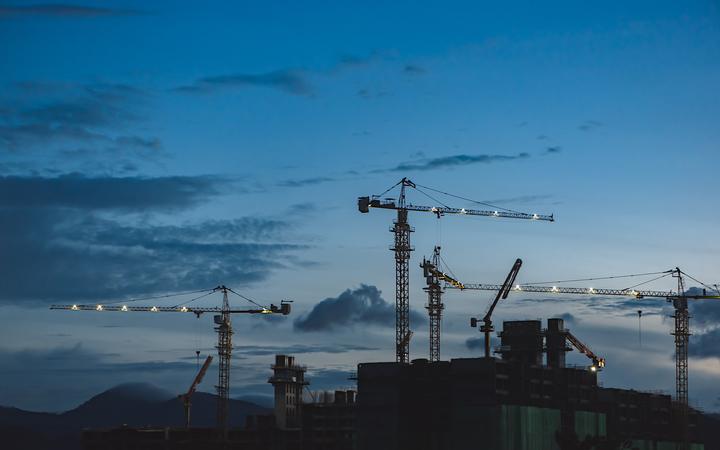 Late last week most of the 120 staff in Waikato and Auckland were laid off from Stanley Group and related company Tallwood.

Dave Burt, director of Team Cabling, said his company was waiting to be paid up to $80,000 of work to be settled by Stanley Group dating back 18 months.

Retention is money withheld from contractors by construction firms as a guarantee that their work is sound. A law change in 2017 means it has to be held on trust, and can't be used as working capital.

Mr Burt is yet to find out whether retentions are being held, and on Friday put out the call for others to get help set up a legal fund in case the companies haven't done what they're meant to do.

"If these guys have been trading insolvent or recklessly I want them to be held to account for that because they've actually squandered other people's money. If retentions haven't been held correctly as they should be under the law then we'll want to see that prosecuted as well.

"So I've said to this bunch of people 'please don't go and try to do stuff on your own, let's combine forces and we will actually put a decent fund together and actually be able to test this in court."

He said they'd be asking a lot of questions as the receivership is worked through.

"I fear unless it's actually tested in court and directors are held to account and they know that there are actual, real consequences for them not making the right decisions at the time in relation to their business and how it's financially supported then we can expect these things to go on."

The head of the Specialist Trade Contractors Federation, Graham Burke, wouldn't comment specifically on the Stanley and Tallwood liquidation. However, he said the industry group had been pushing for the government to look at penalties for directors who failed to follow the rules.

"The intention of that Act was that any retention moneys held by one party against another should be held in trust, or would be deemed to be held in trust. The way the Act has been drafted that hasn't quite come out that way and it would appear directors who haven't been putting those funds aside have actually got away with it.

"We would like to see the law changed so there are actually penalties set in the regulations for people who misuse other people's money."

He said MBIE had commissioned KPMG to review the matter and he expected results by the end of the year. 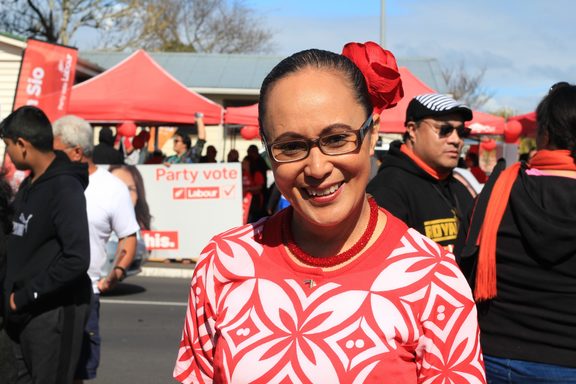 The Minister of Building and Construction, Jenny Salesa, said the Construction Sector Accord was working to change the culture of shifting risk, and poor risk management.

"While the Accord focuses on changing behaviours, it's important to note that there is already a retentions regime in place to protect subcontractors."

She said the 2017 retention requirements were designed to better protection money owed to contractors and subcontractors after the Mainzeal collapse in 2013.

"Early evidence suggests that there is a good level of compliance with the retentions regime. An independent BDO Spicer report early this year identified that 93 per cent of respondents to its survey were holding retentions money in a compliant manner, up from 72 per cent the previous year."

"This shows that while the sector is still transitioning to the new requirements, the regime is heading in the right direction when it comes to protecting subcontractors and ensuring that retentions money is responsibly managed."

She said the retentions regime had been tested by the Ebert Construction liquidation last year.

"Because Ebert Construction had been largely compliant with the retentions regime, retentions money was returned to subcontractors that may previously not have been available."

The liquidator Damien Grant wouldn't say whether or not the companies had held retentions, and wouldn't give a figure of how much money is owed.

However he said there were just over 100 creditors of which 20 to 30 were large with significant money involved.

The liquidator's report is due out on Thursday.