Two Canterbury construction firms whose staff and contractors have said they were owed thousands have gone into liquidation or ceased trading. 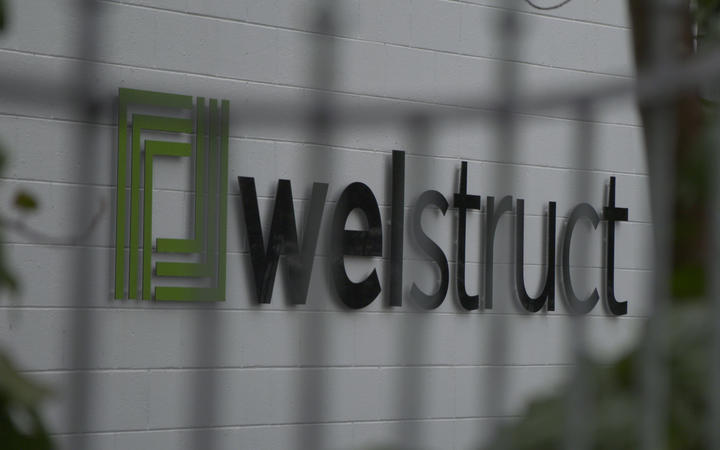 Welhaus Limited and sister company Welstruct faced a number of complaints earlier this year about missed payments to former staff and contractors.

Owner Dan Tremewan said Welstruct was in liquidation and his other business, Welhaus, had stopped trading.

She says she was waiting for a mediation meeting with Mr Tremewan later this month.

"It has been really tough these last few months and I've basically spent the time trying to find a new job ... and it has been really hard for somebody to pick yourself up," Ms Oberholzer said.

Mr Tremewan said his businesses had faced difficulties due to clients owing them large sums of money.