Two building companies have been liquidated, and a crane company has been placed in receivership. 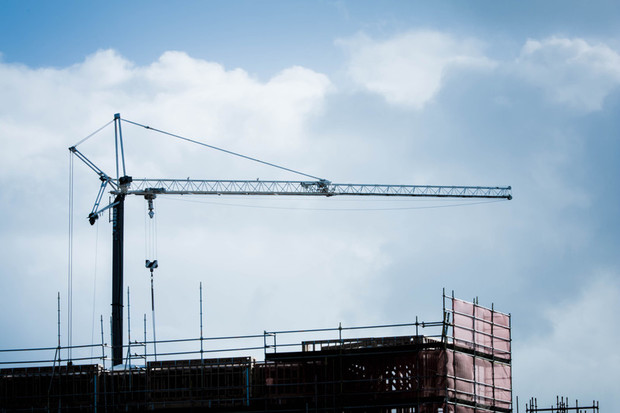 Most of the 120 staff in Waikato and Auckland have been laid off from Matamata-based Stanley Group and a related company Tallwood, said the liquidator, who was appointed yesterday.

Shareholders voted to put the two companies into liquidation.

The aim was to hand back incomplete building projects for Housing New Zealand in Mangere, Hamilton and Whakatane, Michael Turner said.

It would do the same with private housing developments in Thames and Hobsonville.

"We are in talks primarily with Housing New Zealand to come to an arrangement to do a handover," he said.

This could mean the main contractor remains engaged and employs some of the laidoff staff to complete the builds, he said.

Stanley Group has done several notable builds, including the Knoll Ridge Cafe on Mt Ruapehu skifield in 2010, and a new wing at the Chateua Tongariro in 2005.

It includes a joinery factory, which is not in liquidation, and a buyer is being sought for that, Mr Turner said.

The factory supplied joinery for Te Wānanga-o-Raukawa in Ōtaki in 2011.

At Tower Cranes, receiver Lara Bennett said the 90 staff were back on the job today at the Auckland crane hire company.

While they were still trading, it was too early to say what the final outcome was likely to be until creditors had lodged claims.

"Staff made a lot of effort to get up-and-running today," she said.

In 2016 it was reported Tower Cranes had grown rapidly to 45 staff in two years on the back of the Auckland building boom.

However, the boom led to a shortage within the industry of people to operate the cranes.

Housing New Zealand has five active projects with Tallwood and Stanley, in Auckland, Hamilton, Whakatāne and Hastings, which the agency described as ranging from "very near completion" to "in progress".

Its general manager of construction, Patrick Dougherty, said officials met with the liquidators today to discuss completing the projects as quickly as possible.

"A key part of this process is to understand the status of subcontractors to ensure the fairest outcome," he said.

"We are currently communicating with all our sub-contractors to advise them of this.

"We have also put security on all the building sites to protect the property of our sub-contractors and our properties. Housing New Zealand has contingency plans to put in place that will ensure works continue and we'll keep all the businesses involved updated on those plans."