The government is investing $75,000 towards turning a pest seaweed into a premium food export. 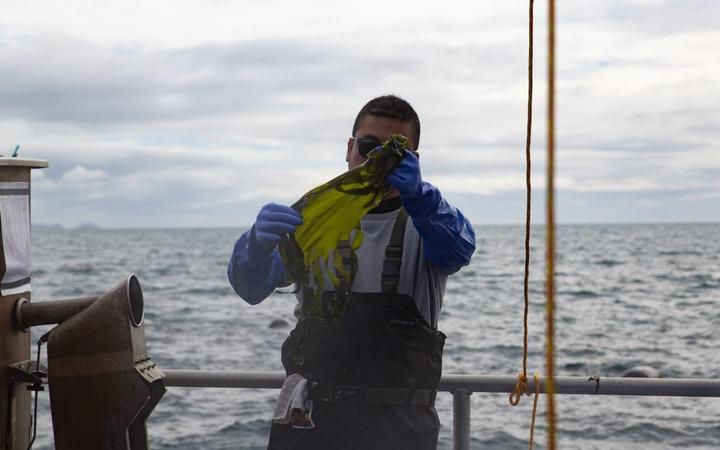 Wakame Fresh Ltd is a small New Zealand company that has been operating in the Coromandel for seven years harvesting Undaria for domestic consumption.

It began exporting to Australia last year and is the first project set to receive money through the government's $40 million Sustainable Food and Fibre Futures fund.

The money will be used to investigate the commercial viability of turning Undaria, also known in Japan as wakame, into a high value export. 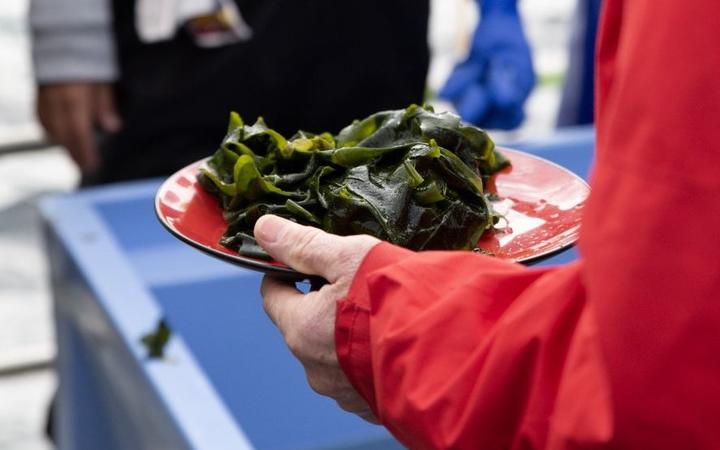 It was introduced to New Zealand waterways in the 1980s via ballast water from cargo ships, and is now widespread along the eastern and southern coastlines from Auckland to Bluff.

It is an invasive seaweed which chokes out native species and clogs mussel farms.

Agriculture Minister Damien O'Connor said wakame was often referred to as the 'gorse of the sea'.

"The Wakame Fresh team are turning gorse into gourmet," he said. 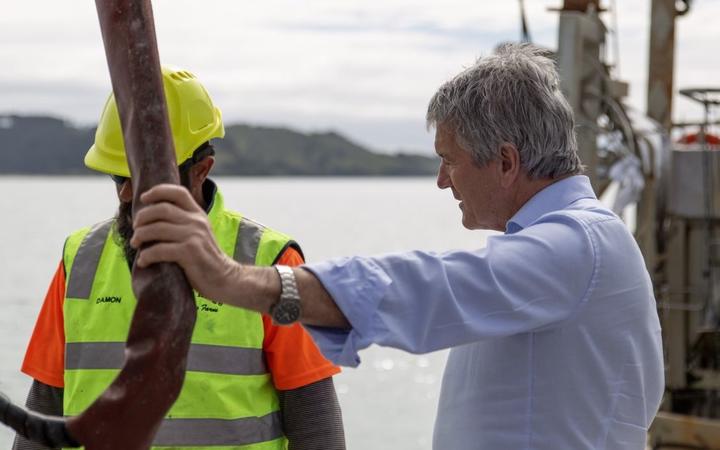 "It's also a staple part of the diet in Japan, where quality wakame is in short supply."

The seaweed is often served in soups and salads. Mr O'Connor said it could be the next big thing for New Zealand.

Fisheries Minister Stuart Nash said several people including investors and researchers were interested in the project's trial and its results.

"If successful, it will encourage New Zealand's aquaculture sector to collaborate and invest further in this area.

"Aquaculture is a growth industry for this country and has the potential to play a more significant role in our economy, it's currently worth 600 million dollars a year and employs over 3000 people," he said.