A softer New Zealand dollar has resulted in Fisher and Paykel Healthcare raising its profit forecasts. 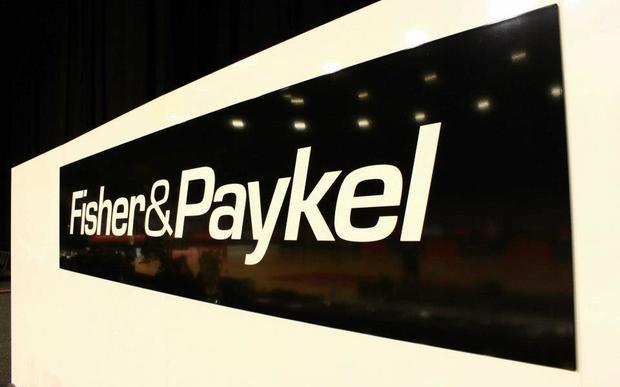 The maker of breathing apparatus, humidifiers, and other medical equipment has told its annual meeting it's expecting record revenue and profits as it benefits from the recent fall in the currency.

"We've had a good start to the year and are on track to deliver strong revenue and earnings growth in the 2020 financial year," chief executive Lewis Gradon said.

He said there had been strong growth in sales for some of its hospital products, and the currency move was boosting earnings.

The company raised its forecast full-year profit by $5 million to between $245m and $255m, with operating revenue about $1.17 billion.

Mr Gradon said the improvement was also expected to be evident in the first half result with a net profit of about $120m, compared with last year's $81.3m.

The forecasts are based on the New Zealand dollar holding at around 64 US cents. So far this year the Kiwi dollar has fallen by more than 5 percent, bolstering export earnings.