The Northland Regional Council is facing a loss of $800,000 dollars after investing in a high-tech timber mill at Marsden Point. 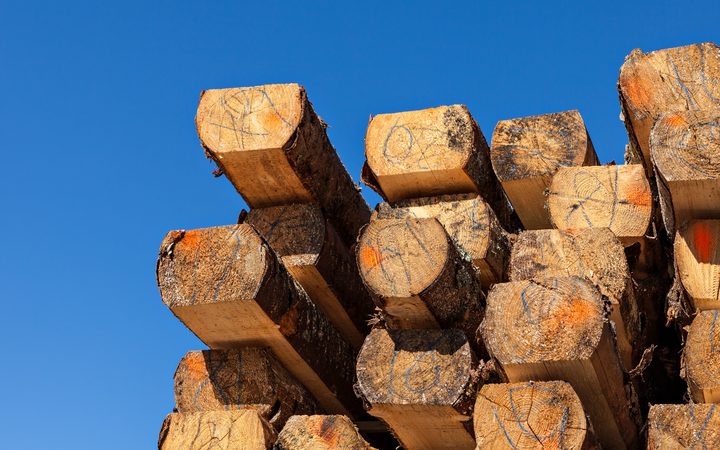 The council lent the money to Resource Enterprises Limited, or REL, in 2014, from its investment funds.

REL ceased trading in 2017 and has not paid its last two quarterly interest payments.

Council chief executive Malcolm Nicholson said the council had invested in REL in the hope of stimulating Northland's economy after the Global Financial Crisis.

"The decision to invest was not made lightly; investigation and due diligence was done including advice from a reputable forestry consultancy."

Northland was still emerging from a recession at the time and the council had been keen to support initiatives to create employment and add value to Northland logs being sent overseas for processing, he said.

Another council source said REL was set up with state-of-the-art equipment that squared-off the logs, making them cheaper to transport, and the company had markets for both the slabs and flitches in Saudi Arabia and India.

But as log prices soared, the company's hopes of profits had faded.

The $800,000 loss to the council was regrettable and disappointing, but would not hit Northland ratepayers directly in the pocket, he said.

"The money was lent from the Investment and Growth Reserve, which is funded from the council's existing commercial investments and is set aside to support economic development. "

The council puts about $1.7 million into the fund annually, and while the loss would mean there was less in the fund to invest, it would not impact on the council's day-to-day activities, Mr Nicholson said.

The five-year-loan does not fall due until March next year, but councillors this week voted to record the $820,000 as an 'impairment loss', a move Mr Nicholson described as a prudent and accounting and risk-management measure.

The loan to REL was the only one of its type made by the NRC before it changed its policy on lending to private businesses, he said.

The council had since refocused its investment reserve on grant funding for projects that provided community benefit.

This had resulted in almost $6m in grants allocated to Northland-wide ventures such as the Twin Coast cycleway, and the E350 Farming Extension programme, the council said.