The financial watchdog says ANZ New Zealand bank should have disclosed the sale of a house to its former chief executive's wife two years ago. 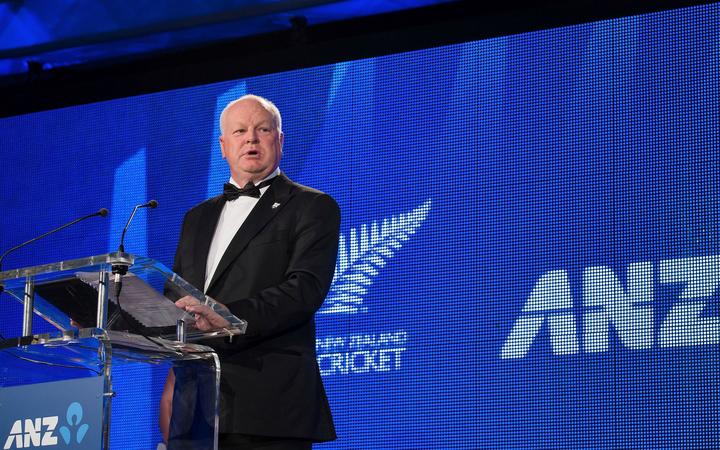 The Financial Markets Authority said the sale of the upmarket Auckland home was a related party transaction, therefore should have been made public in the bank's financial records in 2017.

"The FMA determination is primarily based on the nature of the transaction which, in our view, makes this disclosure material for the financial reporting purposes," the FMA said in a written statement.

ANZ disagreed, saying the sale of the St Heliers house, to David Hisco's wife Veronica Walsh, did not impact its finances and therefore did not need to be disclosed.

"The sale of the property was not considered by ANZ New Zealand and its external auditor to be material to an understanding of ANZ New Zealand's financial performance and financial position," ANZ said in a written statement.

The country's largest bank bought the home in 2011 for $7.5m and later sold it to Ms Walsh for $6.9m, which was below its capital value at the time, of $10.7m according to Quotable Value data.

An ANZ shareholder raised concerns about the sale price and the secrecy surrounding it, however the FMA said its investigation into the transaction did not include the sale price.

ANZ said the sale price was determined by an external valuation, but refused to make that valuation public.

The FMA said it expected ANZ to review its internal financial reporting in light of the issue, and asked the Institute of Chartered Accountants to consider a review of the processes used by ANZ's auditor KPMG.

The regulator said it had informed the Reserve Bank of New Zealand and the Australian financial watchdog, the Australian Securities and Investments Commission, about its decision.

The chief executive of Kiwisaver provider Simplicity, Sam Stubbs, said the revelations only came about because of a whistleblower and it begged the question of what else was not being disclosed.

Mr Stubbs - whose company is a shareholder of ANZ - said it showed New Zealand needed a Royal Commission of Inquiry into banking as was held in Australia.

"We simply cannot rely on whistleblowers to make sure our banks are doing the right thing."