Jewellery retailer Michael Hill International has reported a lift in profit but is feeling the pinch of lower sales and squeezed margins. 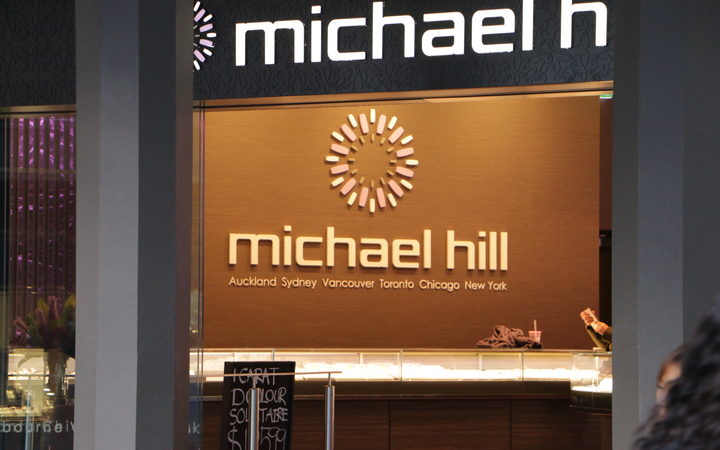 The Australian-based company has reported a full year profit of $AU16.5 million (NZ$17.4M) compared with $AU1.6m the year before, which included major write-offs as it shut its American operations and the niche Emma and Roe stores.

However, the underlying earnings were down 14 percent on the year before, as sales in key Australian and New Zealand markets decreased and the margins shrank.

"Whilst we are disappointed with the financial result, we have finished the year with positive sales momentum and reduced inventory," chief executive Daniel Bracken said.

The result was hit by $AU12.5m of one-off costs to get rid of old stock, fixing historic wage mistakes, and restructuring costs.

Group revenue was down about 3 percent, with sales in New Zealand and Australia falling about 4 percent, while Canada was slightly stronger. The strongest area of growth was a rise of 43 percent in online sales.

Mr Bracken said the company was looking to cut costs and had identified $5m in annual savings that can be made, and would concentrate on getting the basics right.

"Whilst we expect market conditions to remain challenging, our focus will be on strengthening our customer proposition with new branded product and improved disciplines in buying, selling and marketing."

"Our focus on cost reduction and improved productivity will also continue as we look to build on early signs of positive momentum in the last quarter," he said.

The company, founded in 1979 in Whangārei by Sir Michael Hill, has 306 stores in the three markets it operates in.

It reduced its full year dividend by a cent to A4 cents a share.