Retirement village operator Summerset Group's half-year profit has fallen slightly on changes in property values, as it moved to get established in Australia. 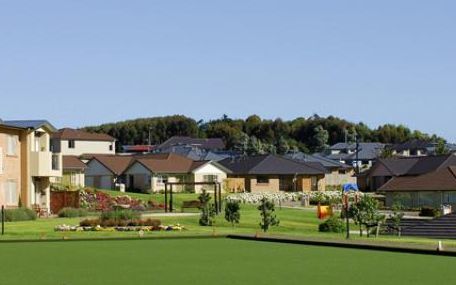 The net profit in the six months to June was $92.6 million, down 4 percent on the year before, because of changes to the way property value movements are calculated.

The underlying profit, which excludes changes in property values, rose 6 percent to $47.8m with revenue up nearly 13 percent.

"Ellerslie and Hobsonville were our top sellers this half despite the slower Auckland housing market," Mr Cook said.

He said it had bought six sites outside the main centres to build new villages, including land in Blenheim, Rangiora, Cambridge, Waikanae, and Whangārei.

"These purchases reflect our desire to buy sites in urban fringe locations, retirement destinations, and high-growth regional centres. These sites are attractive from a financial return, risk, and demand perspective."

The company will open three new villages this year, in Christchurch, Wellington and Tasman. It has also started detail appraisals of several sites in Melbourne, Australia.

Summerset set its interim dividend at 6.4 cents per share.