The head of Air New Zealand warns that the industry is facing a major challenge in the growing guilt about flying. 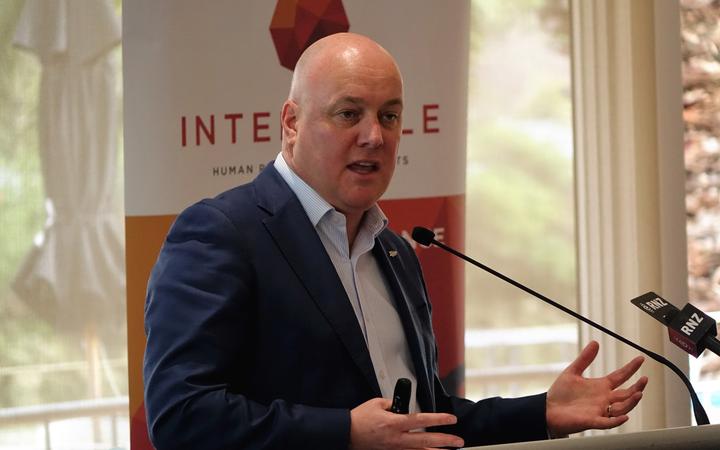 But environmentally it was a growing challenge, because airlines generated two-to-four percent of global greenhouse emissions.

He told the Nelson-Tasman business community at a luncheon yesterday, environmental concerns were driving a passenger trend away from long-haul flying, and the industry had to adapt.

"People are saying, 'well, actually, I don't know if I want to jump on a plane for 26 hours to go to New Zealand, to go and see a lovely place there. I might just go to a shorter-in destination, or I may not actually use a 'plane at all'."

Mr Luxon said the airline was taking a number of steps towards a more carbon-neutral operation, and hoped to have its first electric turbo prop aircraft on order within a decade.

He said bio-fuels, aircraft powered by hybrid systems and even electrically-powered craft were all on the horizon, and that Air New Zealand's turboprop engineering base in Nelson was well positioned to adapt to the changes.

"It would make great sense, and given that most of our network is regional flying, 2500 of 3500 weekly flights - if we could invest in electric aircraft and build the systems that would be needed to handle them."

Mr Luxon said there were many questions around the transition to electric, including the possibility of hybrid aircraft that used fuel for take off and landing, and electricity while in the air.

"These things are happening and they're more likely to happen with the lower-weight aircraft, which is why I'm quite hopeful that in the next seven, eight or 10 years you could see us placing an order for an electric turbo-prop aircraft."

Mr Luxon said Air New Zealand was "quite advanced" in this sphere, having forged partnerships with Airbus and Boeing and Cora, the company developing self-piloted electric vehicles.

Mr Luxon said he also took every opportunity to pitch New Zealand to the international aviation industry as a good testing ground for the technology.

"We've got a well-developed regulatory framework and airspace management, so as a result, why wouldn't you come here and test some stuff, and build the technology and the systems that will be needed to support it."