The majority shareholder of NZ Oil & Gas (NZOG) wants to take over and privatise the company which is struggling as a result of the government bank on offshore exploration. 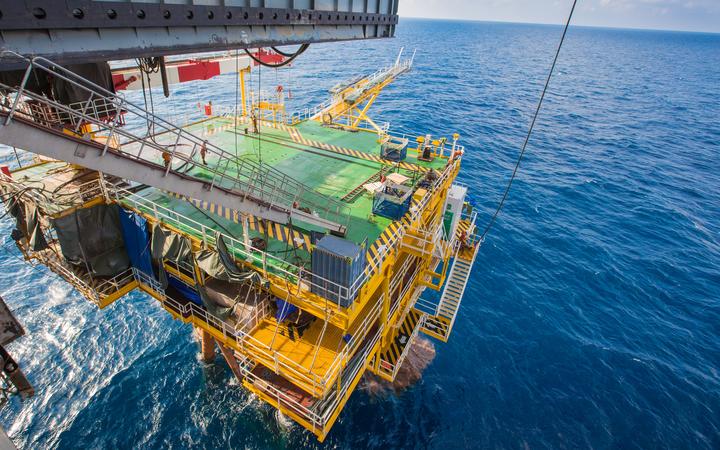 Monaco-owned O.G. Oil and Gas (OGOG) is going to offer 62 cents a share to buy the 30 percent of NZOG it does not already own, valuing the company at about $102 million.

The two companies have agreed to a scheme of arrangement which has a lower threshold of shareholder approval than a formal takeover.

"We want to increase our investment in the company and believe that acquiring it 100 percent is the best option for New Zealand Oil & Gas, providing shareholders with an opportunity to realise substantial value for their shares."

The offer price is a 25 percent premium to NZOG's last traded price, and the highest since November last year.

A committee of independent NZOG directors has backed the offer calling it "compelling" not just because of the price, but also the ban on offshore exploration has altered the view that New Zealand is an appealing place for oil and gas investment, which has made it difficult to raise capital.

NZOG has stakes in the Kupe oil and gas field and was drilling an exploration well in Taranaki, as well as a permit to explore an area of ocean off the east coast of the South Island. It also has interests in Australia and Indonesia.

In its last report in December, the company said it had close to $100m in cash for investment but has said that would likely be spent overseas which offered better chances of a return on investment.