The company that owns Courtenay Central in Wellington says it has big plans for redeveloping the complex - which is closed due to earthquake risks. 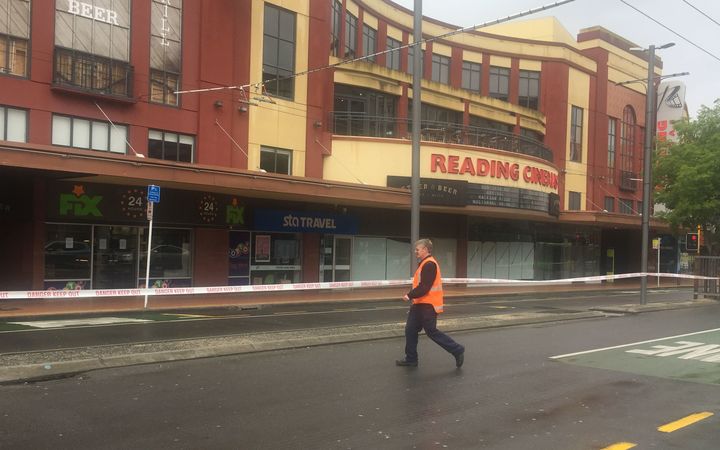 The cinema complex owned by Readings International closed in early January, because problems with its third floor meant it was an earthquake risk.

Readings gave stockholders a briefing earlier this month, which included what's in store for the Courtenay Place building.

It's planning what it calls an urban centre, with a major food and grocery component.

The briefing said Readings will re-imagine the space as a dynamic community hub, and create a destination food hall.

It described Wellington as a thriving capital, and the country's ultimate creative urban destination.