Reserve Bank governor says Adrian Orr he cannot yet say if another official cash rate cut will be needed.

Yesterday the Reserve Bank cut rates for the first time in two and a half years to a record low of 1.5 percent.

It said it has more room to drop the OCR - but it would only use it if inflation did not strengthen, or the economy did not create more jobs.

KiwiBank chief economist Jarod Kerr said he thought the country was in line for another cut this year.

Mr Orr told Morning Report the interest rate cut would would put more money into the economy, but it was too early to tell if another cut was needed.

"The reason that we've moved now is because our forward projection [showed] a lower rate ... looks sensible," Mr Orr said.

"The committee thought very hard about, 'do we wait or do we move now?'

"Moving now is the best choice for us as far as we consider because it means we get ahead of the curve - we aren't chasing the economy in cycles, we're actually getting ahead and removing the cycles."

Asked if he though the retail banks should pass on all of the rate cut to consumers he said if customers were unhappy with their rate they should shop around.

"Be an active consumer, don't be a passive recipient."

ANZ bank chief economist Sharon Zollner told Morning Report she did not think a cut was urgently needed, but Mr Orr seemed to be taking a more proactive approach to managing the economy. 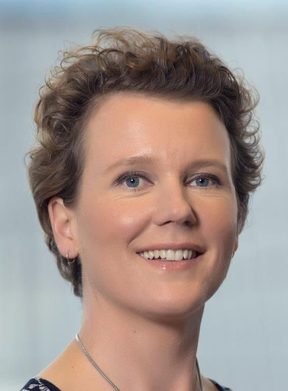 "We do agree with the big picture, we've been saying since December last year that the OCR would be dropped, not because the economy's going off a cliff ... but just because it's just constantly undershooting where the Reserve Bank's been expecting it to be.

"And in the context of inflation, it's been under-target for the entire business cycle, that's a problem."

Ms Zollner said she did not think that the rate cut would lead to the Auckland house market suddenly bouncing back.

"It doesn't seem to us like it's champing at the bit to take off again, we think this period of cooling still has a period to run."