For most New Zealanders, a drop in the official cash rate is a double-edged sword. 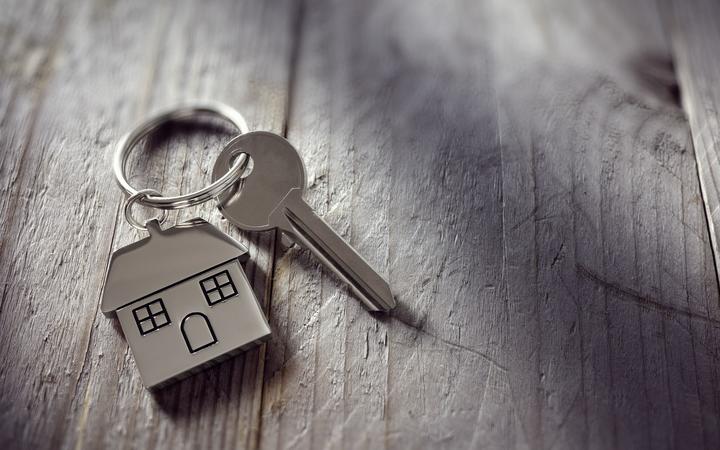 The Reserve Bank has cut the benchmark rate, for the first time in more than two years, in a bid to stimulate growth and protect against a slowing world economy.

The drop to a record low of 1.5 percent was quickly followed by announcements from Westpac, ANZ and Kiwibank that both lending and deposit rates will also go down.

Lesley Harris from the First Home Buyers Club doesn't think there will be huge savings. She said on a mortgage of $500,000, a homeowner might have an extra $14 a week.

She also didn't think it would be that much easier to get into the market. "A lot of first home buyers, particularly if they are in that under 20 percent deposit bracket, with a low deposit because of the margins laid on top of that lending, there could be a little relief in having a fraction more money.

"But I don't see it as dramatically impacting people's ability to get into the first home," she said.

Kelvin Davidson from the property specialists Core Logic said house prices will get a nudge upwards.

"It's worth bearing in mind that property prices are still rising fairly quickly in a lot of places, but they are slowing, so this might perhaps keep that upswing going a bit longer and in the Auckland context perhaps provide a shot in the arm of confidence, that people need," he said.

The flip side is the cut to deposit rates - not good news for those saving for retirement or already relying on a nest egg.

"For many retired people after all the collapse of all the finance companies when a great many of them lost the little nest egg that they had, every dollar counts," he said.

Mr Welsh said many of their members are living hand to mouth, so he was worried about the potential impact.

But the Official Cash Rate doesn't look likely to rise anytime soon. The Reserve Bank's forecasts suggest a 50-50 chance of another cut this year or perhaps early next year, with no move upwards before late 2021.