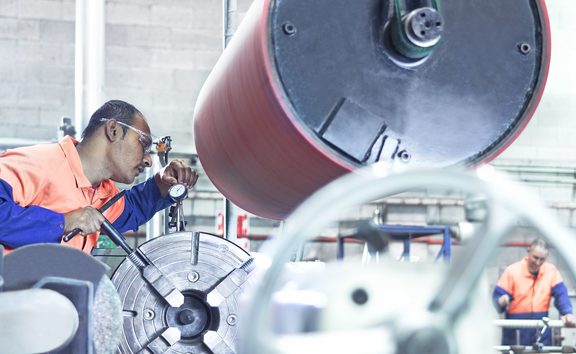 It's buying the Auckland-based Nexus Foams for about $6.5 million.

Skellerup chief executive David Mair said Nexus was a natural fit, which would complement its own range of foam goods with well established products and customers.

He said the Nexus acquisition would immediately add to Skellerup earnings.

Meridian Energy has appointed a new chief financial officer and it's one of the company's own.

The state of the labour market will be disclosed this Wednesday and is expected to be a mixed bag.

Unemployment rose at the end of last year and some economists are forecasting the first quarter will see another small increase, while others are picking it'll remain stable, or drop back slightly.

ASB senior economist Mark Smith is among those expecting unemployment to fall as well as reasonable employment growth.

But if the figures come in weaker than expected, Mr Smith said that would bump up the chances of an interest rate cut next week.

Whittaker's has taken the Reader's Digest title for the eighth year in a row.