A severe glitch during Spark Sport's livestream of the Black Sticks hockey match against Australia yesterday meant fans missed out on the start of the test, although they eventually got to see the whole game on demand later. 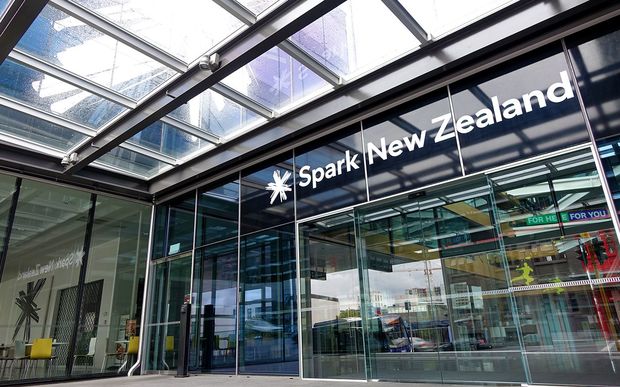 The problem comes five months out from the start of the Rugby World Cup in Japan, which Spark Sport will be streaming.

Spark declined to be interviewed this morning, but in a statement said it "was an issue with the vendor and not with the Spark Sport platform or production of content".

It said it will not affect its ability to deliver the Rugby World Cup.

"People will be rushing around trying to make sure this is a good 'learning', that they 'gained' from this experience.

"They haven't said what's gone wrong, so it's a little hard to tell just what the issue was."

Mr Brislen said it will be good training for the Rugby World Cup.

He said the technology should stand up to heavy traffic and most big sporting events around the world are now streamed live without issue.

Mr Brislen said that if people want to use Spark Sport to watch the World Cup, they should be getting the best internet connection they can possibly get in their area.

If Spark fails to get it right, the plan is to hand it over to TVNZ where the games will be played free-to-air.