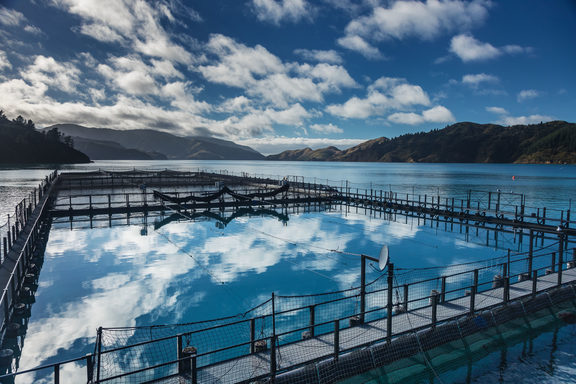 Thomas Song came to New Zealand from Malaysia in 1990 and became involved in the Salmon industry five years later.

His most recent role was as the managing director of Oregon Group, a company managing New Zealand based businesses for Malaysia's Tiong family, and was the cornerstone shareholder of New Zealand King Salmon.

Mr Song is survived by his wife and two children.

FNZC rebrand on the way

The Investment firm is taking the next step in its rebrand to Jarden by taking the naming rights for a building in Precinct Properties' Commercial Bay development on Auckland's waterfront.

As well as moving into the new, neighbouring PwC Tower, the firm's announced it will also set up shop on two floors of 21 Queen Street, currently Zurich House.

The building will be renamed Jarden House next year.

The electricity and gas distribution company has appointed three new directors to its board.