Restaurant Brands has reported a flat profit, despite growth in the sale of fast food chicken and taco brands. 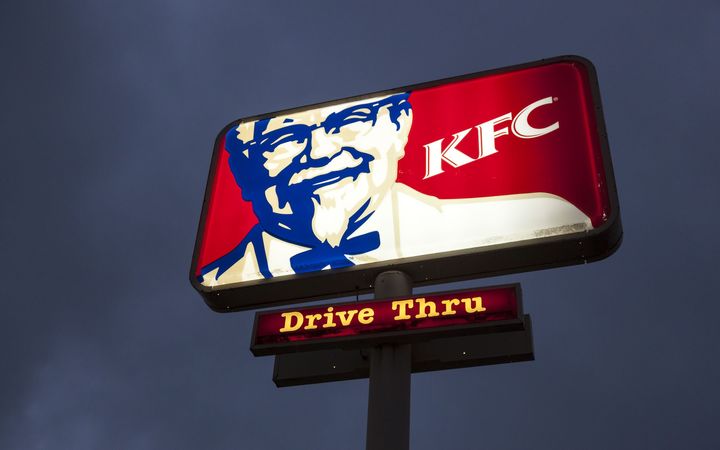 The fast food operator with business in New Zealand, Australia, Hawaii and the South Pacific made a full year net profit of $35.7 million in the year to February, up 0.8 percent on the year earlier.

During the year Restaurant Brands purchased the rights to the Taco Bell brand in New Zealand and Australia's New South Wales and Australian Capital Territory.

It expected to open the region's first Taco Bell stores this year.

Mexico-based Finaccess Capital recently completed the purchase of 75 percent of the company for about $1.2 billion.