The transport sector is signalling the economic slowdown may have bottomed out. 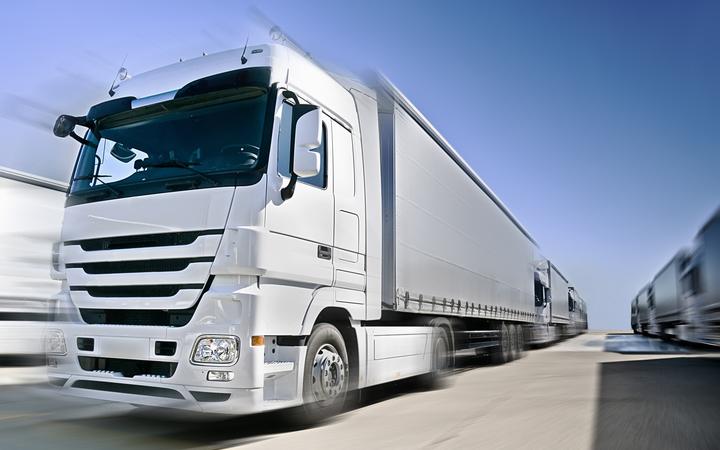 ANZ Bank's Truckometer indices were stable in March, with a 2 percent drop in heavy traffic movements, and a 0.7 percent lift in light traffic.

ANZ chief economist Sharon Zollner said the heavy traffic index, which was an indicator of current economic conditions, had been closely tracking growth in gross domestic product (GDP) and suggested a continuation of modest growth over the first quarter (Q1) of the year.

"While the light traffic index suggests a broad loss of momentum, and in particular unimpressive growth in Q2 (second quarter of the year) and Q3 (third quarter), there are tentative signs of a bottoming," she said, adding that it had also been tracking closes to GDP over the past year.

"It is a bit more optimistic about Q1 growth than the heavy traffic index is, but on the other hand suggests disappointing quarterly GDP growth from here on in."