The ubiquitous barcode has hit middle age, celebrating 40-years next week since its introduction in this country. 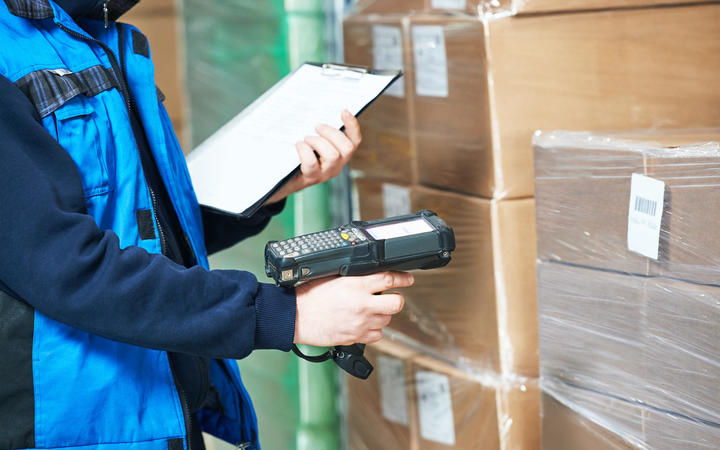 In that time its transformed retailing and supply management.

New Zealand and Australia were among the first in the world to embrace the technology, just behind parts of Europe and the United States.

The concept of barcoding was invented and patented during World War II but were not really used until GS1 was formed in the 1970s.

GS1 Global Network is a not-for-profit organisation which runs the world's bar-coding system.

New Zealand chief executive Peter Stevens is in no doubt of the benefits of barcode scanning.

He said GDP could be as much as $1.5 billion lower without the technology.

"Certainly each year the application of scanning is saving about $400 million in productivity gains."

He said that was really just in retailing and wholesaling.

"Given barcoding has spread further than just wholesaling and retailing, including health care most notably, so you suddenly get an idea how broad this simple technology has been."

Dr Stevens said the technology had been remarkably stable over the 40 years.

He said probably the most powerful point of sale device there is in the world, in terms of computing power, is in everybody's hands - the mobile phone.

"People are scanning GS1 barcodes with cellphones and the cellphone now is quite a common method of accessing information off a barcode."

"The whole ability to deliver more information via something that is scannable is here to stay."

He said it may not be in the format of the barcode we have become use to.

"The influence of people like Google, Amazon, Alibaba and eBay is dramatically transforming the way that we view supply chains."

Dr Stevens said the future involves the digital-twin, where information about a product in the physical world needs the same thing represented in software, electronically.

"We want to know what it is, information about a product, and can I have access reviews off something that is scannable.

"The future is actually embedding atoms with bits."