Directors of failed construction company Ebert have been put on notice as creditor claims swell. 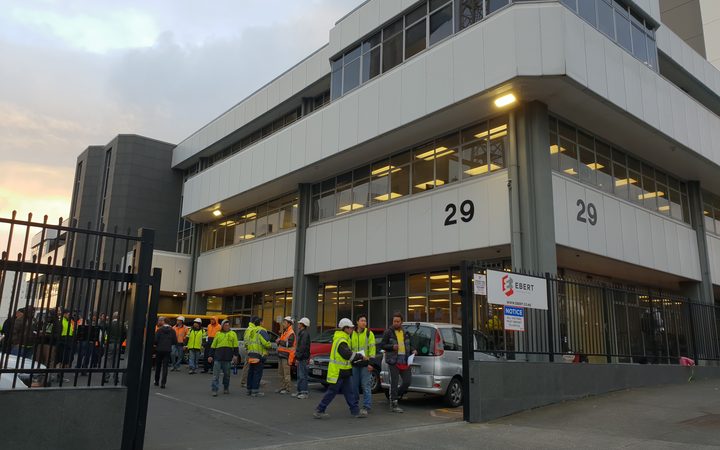 This included $757,000 related to employee entitlements.

In addition, the liquidators expected at least another $10.9m of additional unsecured claims to be filed.

"The liquidators have received several large breach of contract claims from contract principals," they said in a report.

However, Ebert co-receiver Lara Bennett from PricewaterhouseCoopers said earlier this week there would be no funds left over from the receivership to distribute to creditors.

The liquidators indictated they had found Ebert's directors had possibly breached their duties.

"[Liquidators] have formed a preliminary view that there may have been breaches of directors' duties and have put the directors on notice of a potential claim."

The liquidators said they were also preparing legal action against one unnamed creditor who had received some priority payments.

It had 15 projects under way and 100 staff when it was placed in receivership in July last year.

No end date on the liquidation was given.