Receivers of failed construction firm Ebert are struggling to recoup $15 million owed to it, meaning subcontractors are unlikely to be paid. 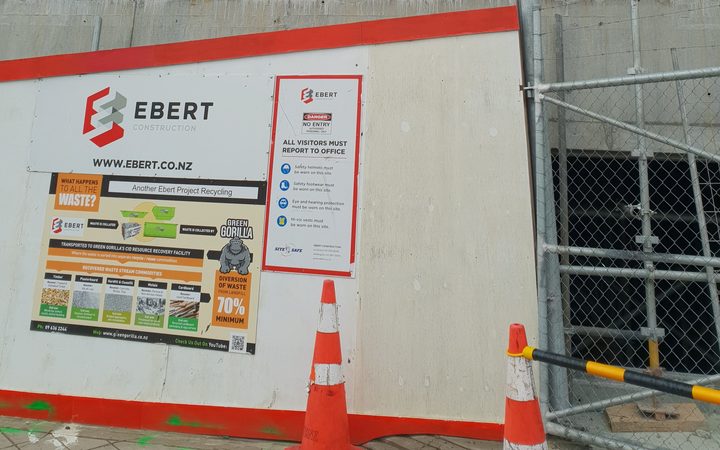 Ebert was owed $18.6m from clients when receivers were appointed in July, but only $3.7m had been paid, Ms Bennett said.

"Customers have advised that the cost of remedying the alleged defects will exceed the value of the retentions held against Ebert and as such they do not intend to release any funds."

Defects such as leaking pipes were not a result of poor workmanship and did not pose a safety risk, she said.

The receivers' second report said there would be no money to give to liquidators to pay the full $33.8m owed to subcontracted tradies.

However, they had been paid $2.2m from the first tranche of payments from the retention fund that protected a small portion of their pay.

All former employees and Inland Revenue have been paid the $1.7m million they were collectively owed.

The Bank of New Zealand and Ebert director Kelvin Hale were likely to be paid next, but Ms Bennett said they would not get all of the $9.5m they had claimed in general security interests.