New evidence is emerging of a booming forestry sector. 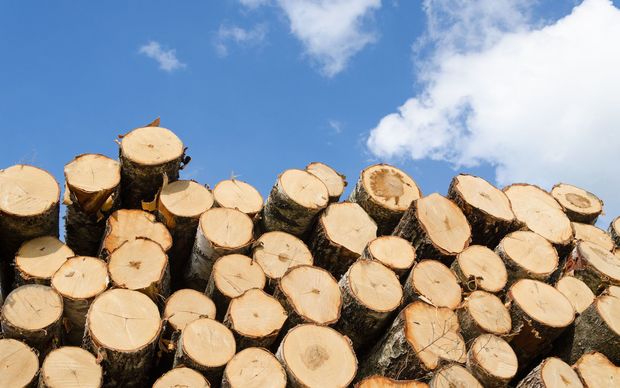 It follows last month's report from the Ministry for Primary Industries (MPI) showing 2018 forestry sales at a record high.

Since then, the Seattle based think tank Wood Resource Quarterly has highlighted New Zealand's role in growing imports of logs by China.

Wood Resource Quarterly said the Chinese took a total of 40 million cubic metres of lumber through their ports last year.

That was over a third more than just three years earlier.

A Rotorua forestry expert Dennis Neilson said this stemmed from a policy dating back to 2009.

He said at that time, China sought to overcome the impact of the Global Financial Crisis by encouraging its domestic construction sector, and that required the importation of large amounts of timber.

This practice had continued.

"There have been a few hiccups, but prices for New Zealand logs in China have continued to strengthen overall, with a few dips, and February this year has been one of the highest ever for pricing, so returns are good," Mr Neilson said.

But there could be a sizeable cloud behind this silver lining.

Logging exports said some producers have brought forward harvesting schedules to make the most of high prices, and that could reduce the amount of timber available in the next few years.

Dennis Neilson identified another problem for later in the next decade.

He said there was currently a bubble of harvesting of trees planted in the 1990s.

But there was less planting after 2000, so there would be fewer trees available for harvesting from 2025 to 2030.

"That will be a major problem for New Zealand both for the availability of trees and also for all of the Paris agreement carbon credits and penalties and so on."