Sky Network Television's former chief executive John Fellet is stepping down from the board, following other executives out the door. 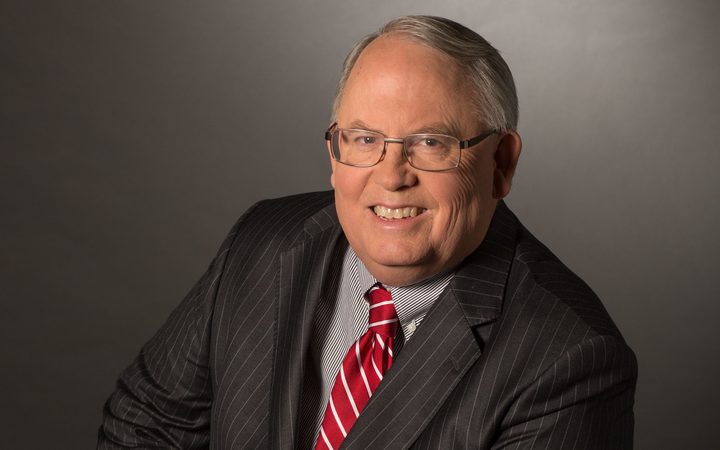 "Sky should be a loved brand... It's brought high levels of production and service to the screen but somewhere along the way the relationship (with customers) started to get broken or damaged. We stopped listening or even when we did listen, we didn't take action," Mr Steward said in an interview with Newsroom.

The network's digital streaming offering would be one of the first to see change.

"I'm going to change the name, the price, what's in it, and what you can do with it. These are all relatively simple things for us to do," he said.

The company recently reported its first half net profit [https://www.radionz.co.nz/news/business/382914/sky-fall-competition-swipes-sales-subscribers

dropped 20 percent on last year], with a full year guidance expected to be between $85m and $90m, which compared with a year earlier loss of $241m.

"[His] leadership of Sky saw the business transform from three channels and 125 employees to a multi-platform, highly profitable company with over 1200 staff serving more than 750,000 New Zealand homes."

Mr Fellet initially joined the board to provide support for his replacement.