Air New Zealand is delaying the purchase of new aircraft and adding new routes to its network, to cut costs and make more money. 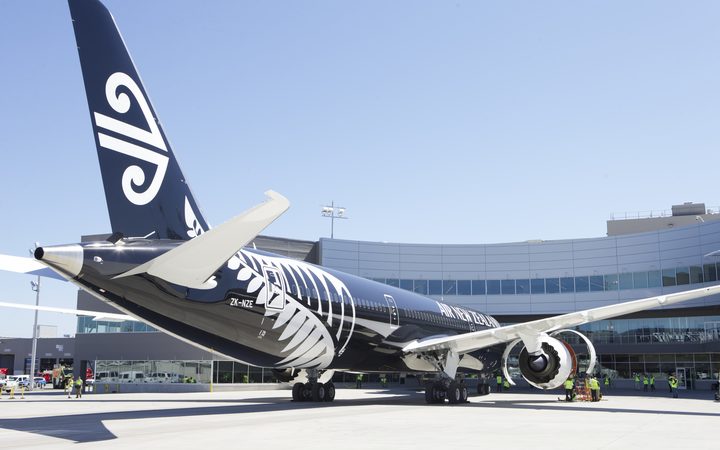 The national carrier is to start a new route from Auckland to Seoul from November and increase seats on the Auckland to Taipei and Auckland to Chicago routes, the company said.

It will defer the purchase of $750 million worth of aircraft by up to four years, including A321NEO and A320NEO aircraft for domestic routes and Boeing 777-200 aircraft for long-haul routes.

Its half-year net profit for the six months to December was down 34.5 percent on the same period last year, the effect of increased fuel and operational costs.

Chief executive Christopher Luxon said the company's review of its operations comes on the back of slower growth in demand and a drop in earnings.

"The steps we are taking today will provide a strong foundation for future earnings growth.

"We are deferring aircraft deliveries and related capital expenditures, adjusting our capacity growth plans and driving sustainable efficiencies throughout our cost base to better reflect the slower demand growth we are seeing in the market."

It has downgraded its planned network growth from 5 to 7 percent down to 3 to 5 percent.

The company said it would implement a cost reduction programme to save an extra $120m over the next two years, and aim to reduce its overhead costs by about 5 percent by reprioritising spending, removing inefficiencies and using automation.

However, it would still lease a new Boeing Dreamliner aircraft from October and renovate nine of its airport lounges at a cost of $50m.