The former chairman and majority shareholder of the rural firm PGG Wrightson have been ordered to pay $220,000 plus costs by the High Court. 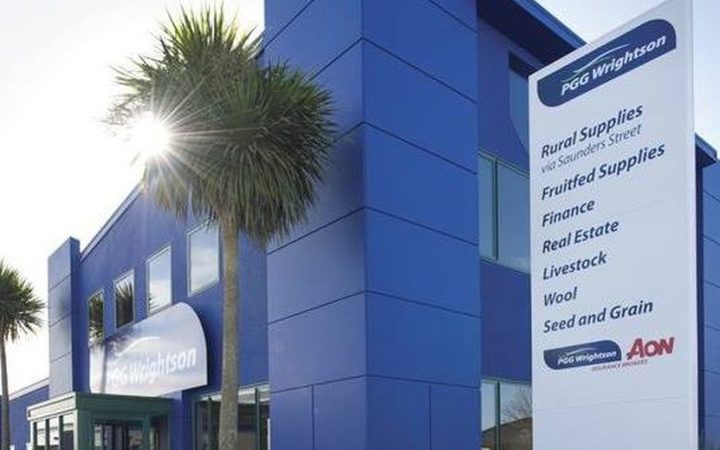 It was brought by Land Information New Zealand against a Singapore citizen and Hong Kong resident, Alan Lai, and the company he controls, Agria.

They had bought just over half of PGG Wrightson in 2011 and Mr Lai became the chairman of the company.

But in 2017, Agria was delisted from the New York Stock Exchange after an inquiry into manipulation of its share price during a controversial land deal in rural China.

Subsequently, Mr lai and Agria agreed to pay $US3 million in settlement of the case with the American Securities and Exchange Commission.

In the High Court, Justice Christine Gordon agreed with this.

The High Court case followed an earlier settlement between Mr Lai and Agria and the Overseas Investment Office, a branch of Land Information, under which they agreed to lower their stake in PGG Wrightson.

The current ownership is 46.6 percent, after share sales in December.

They also agreed that civil penalties should be imposed by the High Court for the breaches.

Agria is registered in the Cayman Islands.