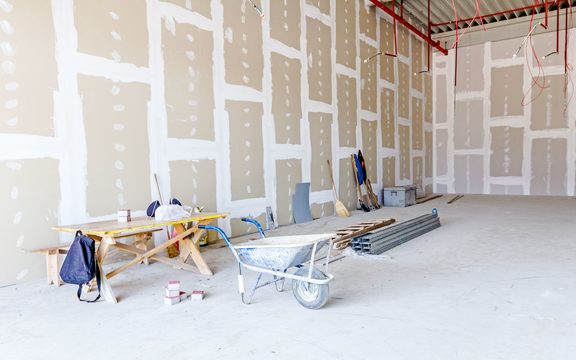 Germany-based Knauf and US company USG both manufacture and supply products like plasterboard, cement board and suspended ceilings.

In a letter to the companies, the commission said it's not convinced a merger would not give the combined company the ability to raise prices, or reduce competition for quality modular suspended ceilings here in New Zealand.

The pair will have a chance to respond before the Commerce Commission makes a final decision by the end of April.

The merger application's also being considered by competition watchdogs in other countries the companies operate in.

Spark's high-definition sport streaming service is now live online and on its Spark Sport app, in time for the Australian Grand Prix race this weekend.

The service is in a beta stage, which means it works but features are still being added to it.

Four of the country's biggest companies and carbon emitters have teamed up to offset their emissions and reduce their carbon-creating costs.

Dryland would be funded by the four companies, but managed by the agribusiness and investment banking firm Lewis Tucker & Co.

More on this story here.