Latest - The annual trade deficit has blown out to the highest in more than 12 years.

The gap between exports and imports widened to $6.35 billion in the year ended January, as imports grew faster than exports.

The annual deficit was the largest since October 2006, but is expected to shrink.

"The annual deficit is expected to narrow as the year progresses reflecting stronger export volumes of meat, dairy and forestry, while the improvement in prices for dairy should start to flow through in the coming months," ANZ rural economist Susan Kilsby said.

The January monthly deficit was bigger than expected at $914 million, the highest on record for a January month.

That was mainly because of a rise in the value of petrol imports. 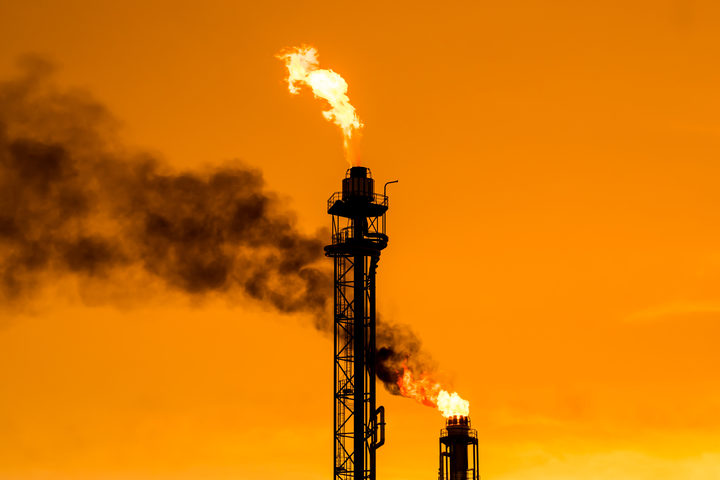 NZ Oil and Gas has posted a first half loss of nearly $5 million Photo: 123RF

It's due to the writing down of the value of exploration wells in Indonesia and in Taranaki.

But revenue was up by 42 percent - that reflects its share of the Kupe field and its cash reserves have risen also.

NZ Oil and Gas continues to look for partners to explore for gas off the eat coast of the South Island - the so called 'Barque prospect'.

The commercial investment arm of the Christchurch City Council has reported an improved first half profit, despite difficult trading conditions for its smaller companies.

Christchurch City Holdings Group's net profit is up nearly 12 percent to $56.7 million with an improved 25 percent increase in the net profit of the Christchurch International Airport.

The Lyttelton Port Company's net profit fell nearly 28 percent on a drop in container volumes, while the fibre network and contracting businesses made a small profit.

In case you missed it

The takeover of the tapware manufacturer has moved a few steps closer after the scheme of arrangement with Australian kitchenware firm GWA gains overseas investment office approval.

The takeover scheme still needs shareholder support, a meeting is planned next month.

It also needs High Court approval but the tentative date for completing the takeover is mid-April.