Spark has posted a lower half year profit of $153 million as it moved to broaden its business including sports broadcasting. 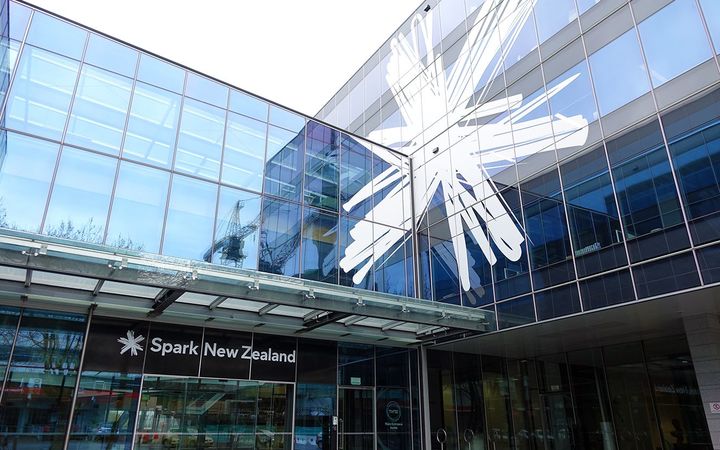 The profit compared with $162m the year before, with revenue and costs falling, while the bottom line was affected by no dividend from its stake in the Southern Cross undersea cable.

Chief executive Simon Moutter said the company was seeing the benefits of its restructuring programme called Quantum, which has seen hundreds of jobs axed.

"Spark has improved the speed with which we can bring new products and services to market, ensuring these are aligned with customers' high expectations and our customer experience continues to improve - all while operating on a much lower cost base."

The company said its margins for its mobile services were improving with consumers moving to higher quality content, and the fast internet broadband market was also steady and margins better, while traditional fixed-line services continue to decline.

The company said its Spark Sport service will be launched in March with a one-month free trial. After that the service will cost $19.99 a month.

The channel is being launched in a beta version, meaning it is still under development.

Its first broadcast is the Australian Grand Prix which will be simulcast with TVNZ.