Auckland businesses and hotels are feeling the pinch from repeated delays to the opening of New Zealand's largest convention centre. 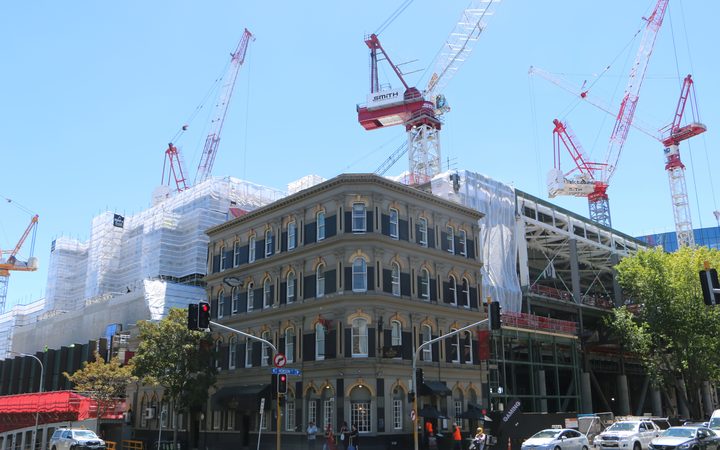 SkyCity today announced another six month delay to its $700 million convention centre due to having to remove aluminium panels made of the same material that was partly responsible for London's Grenfell Tower fire.

Events booked at SkyCity's New Zealand International Convention Centre for next year would have attracted up to 10,000 delegates - these are customers local businesses won't see for some time, if at all.

The new venue will be able to host 4000 people when it opens in the middle of next year, after originally being planned to open this month, and some local businesses are struggling with the lack of expected customers.

Just down the road from the construction site, beauty salon owner Neil Seck said he was anticipating more clients from convention centre gatherings. 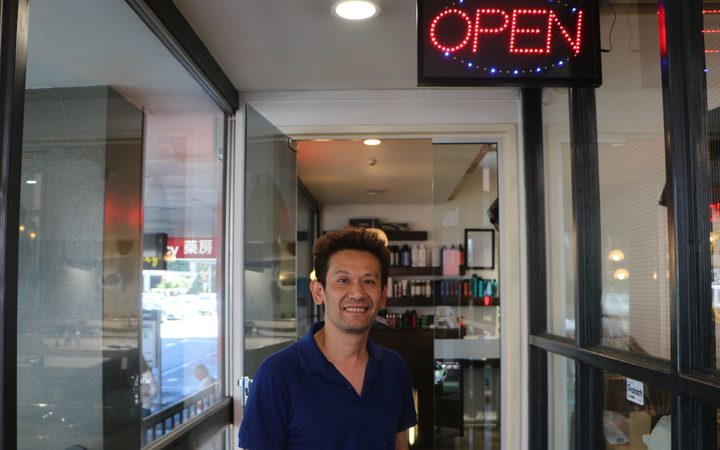 He said this is the quietest his business has been in 25 years.

"Our customer base is mainly our regular cliental but at the same time we do have tourists and visitors coming, especially the conference centre, it does bring a lot of business. I just wish that they'd hurry up and finish it, bringing a lot more business to the area would be good," Mr Seck said.

Willy Chandra opened the doors to his bakery last year and is relying on the convention centre to open to stay afloat. 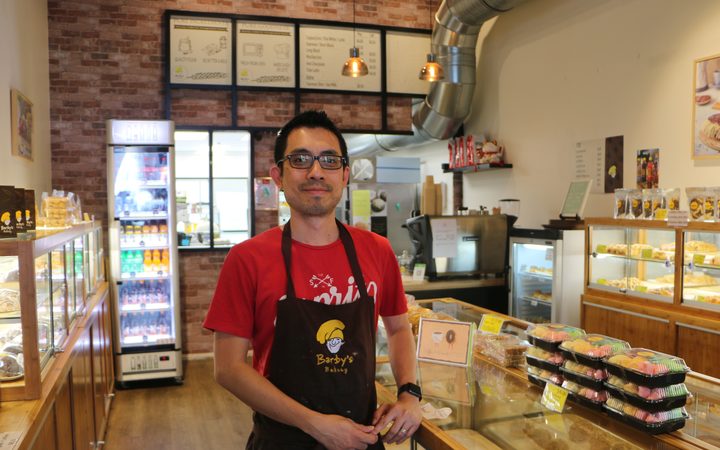 "For the past six months to be honest we haven't really managed to turnover a profit, we've just managed to barely survive. For a small business like ours that's just started, to survive another month is really long. It's just disappointing that it kept being postponed," Mr Chandra said.

Events booked to be held at the new convention centre next year included four large medical conferences, The World Library and Information Congress, and an international food science congress - each attracting thousands of delegates.

SkyCity chief executive Graeme Stephens said conferences booked for early next year have been cleared, with some moving to other venues.

"Fletcher needs to complete [the construction] and then we need a little bit of a buffer just to get used to running the building before we can open to a large conference. In the second half of the year there are one or two conferences that we wouldn't want to move, and haven't moved," said Mr Stephens.

"We've had to clear conferences that were booked earlier in the year."

He said local hotels that would've housed the delegates are feeling the affects of the convention centre's delayed opening.

"Our new hotel is yet to open but a lot of others have opened and no doubt part of their feasibility relied on people coming for conventions. As part of a consequence of the delay you're seeing a slight imbalance of supply and demand in the hotel market."

But Mr Stephens said SkyCity had made an important decision to remove the cladding that led to the delay.

"The convention centre is a public building, we had a couple of other alternatives, the decision was [made] to take ACP out of the building and make sure that it leads the way in best practice in New Zealand."

"We have already won a number of international conference bids which were scheduled to be held at the NZICC in the first half of 2020. As a result of the further delay, we are proactively working with event organisers to explore alternative options in the hope that we can still accommodate these events at other venues within Auckland, or look to hold these at another time when the centre is open," she said.

"While we acknowledge that there are often challenges which arise with critical infrastructure developments which can push out timelines, we are hopeful that there are no further delays to the completion of this vital piece of infrastructure so that we can start to recognise the significant economic benefits this asset will provide to Auckland and New Zealand."

Auckland Chamber of Commerce chief executive Michael Barnett said it was not a good look for Auckland.

"This is an image of a city that's under pressure and not performing. We're not completing projects on time, there's the inner city rail ... all in all not good imaging for a city that's trying to catch up."