Dairy prices have risen to their highest level in seven months at the latest global auction. 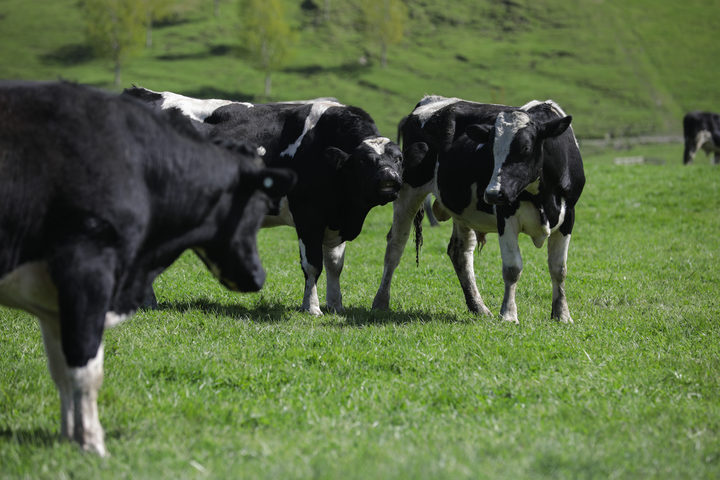 It follows a 4.2 percent rise in the previous auction two weeks ago and was the strongest single rise in auction prices in more than two years.

Dairy prices have been rising since late November when they hit a two-year low because of an oversupply on world markets. 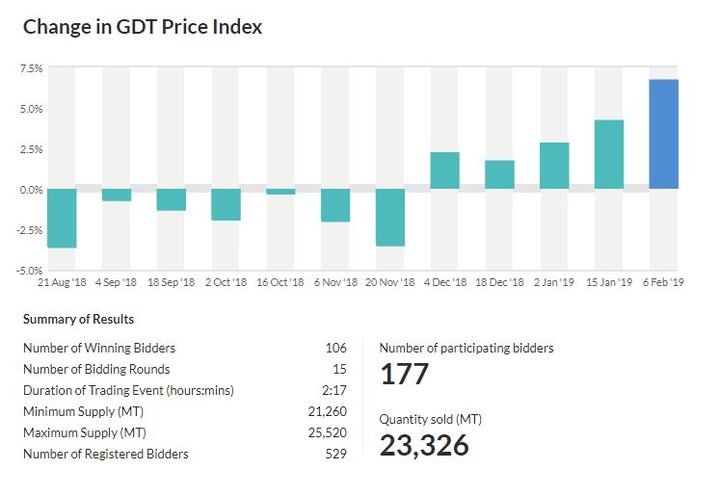 The price for whole milk powder, which has a key influence of farmer payouts, rose 8.4 percent at $US3027 a tonne.

Prices for most other products offered rose with big gains for skim milk powder and butter.

The amount of produce sold fell 16.4 percent on the last auction, which is likely to have been a factor in the strength of price rises.