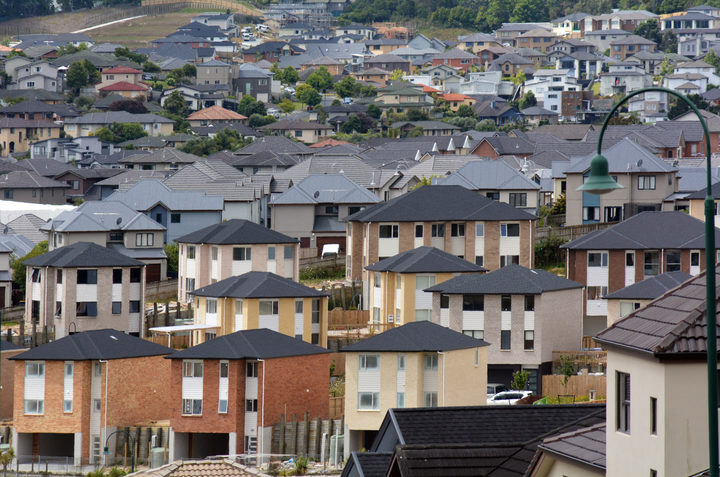 Official figures show just under 33,000 consents were issued, the highest since late 2004.

Close to 40 percent of the consents were in Auckland, but there was a strong gain also in Wellington.

The pace of government activity in the house building market is also the strongest since 1978.

It said agreements with private developers might further boost the number.

Meanwhile, consents issued for the month of December rose a seasonally adjusted 5.1 percent after the slight fall in the previous month.