Tender documents state a secondary listing of the Napier Port on the ASX is possible, alongside a listing on the NZX. 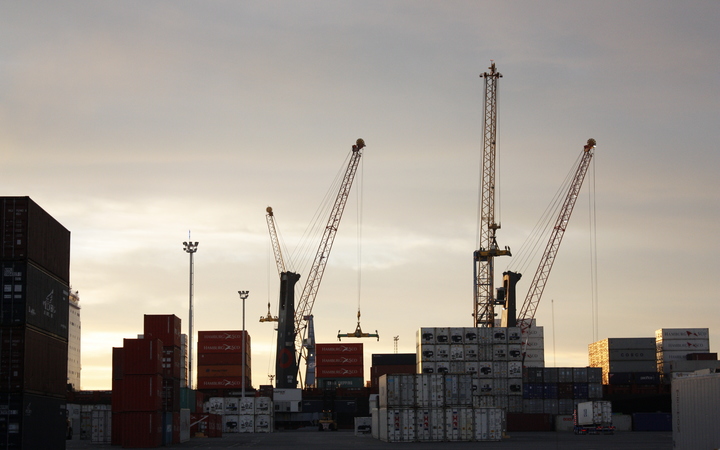 Hawke's Bay Regional Council, which currently owns the port, voted in December to list up to 45 percent of the port on the NZX.

The consultation document never mentioned the possibility it could also be listed in Australia and promises were made by regional councillors that preference would be given to Hawke's Bay residents who wanted to buy the shares in order to keep the port in local hands as much as possible.

However, tender documents issued to companies wanting to pitch for advisory, communications and sharebroking work as part of the IPO and seen by RNZ state a secondary listing on the ASX was a possibility.

A decision to list on both markets had not yet been made, Hawke's Bay Regional Council Investment Company (HBRIC) said in a statement.

"It is fairly standard practice to consider an ASX listing as part of a New Zealand listing, as it may support the ongoing performance of the shares. It hasn't even been considered yet and whether it is even put forward to Council as an option remains to be seen," HBRIC chief executive Blair O'Keefe said.

"The local preference share allocation is a key objective for the project and work on that is just commencing now," he said.

The possibility of a secondary listing on the ASX was a surprise to Hawke's Bay Regional Council chair, and HBRIC director, Rex Graham.

He did not know about it until contacted by RNZ, but was confident it would never happen.

"There is no appetite from this council to go on the Australian stock exchange...we're focused on a New Zealand-based listing and we're very heavily focused on local participation," Mr Graham said.

Meanwhile, the Australian company Flagstaff Partners has been appointed as the independent commercial advisor to the Port for the IPO.

Flagstaff advisor Stephen Bradford was a director of Napier Port, before standing down from his role in July.

Lead managers of the IPO were due to be appointed by the end of Janurary.