The number of people out of work has hit a 10-year low, as the economy created more jobs and more people found work. 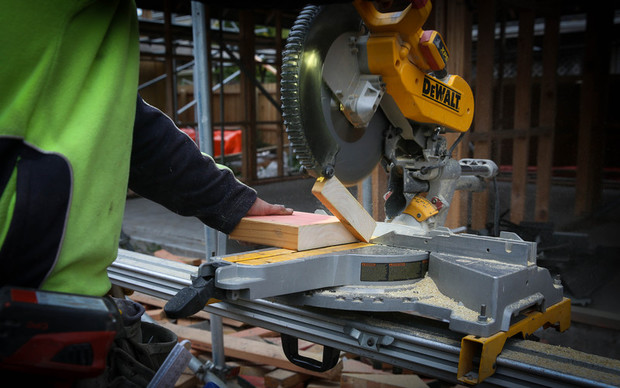 Official figures show the unemployment rate fell to a seasonally adjusted 3.9 percent in the three months ended September from 4.4 percent in the previous quarter.

The numbers, which are often volatile and revised, were much stronger than expected.

The number looking for work or underemployed fell by 13,000 to 109,000, while the economy created 29,000 jobs in the three months ended September. The proportion of the workforce in employment is near record highs.

The number of women and young people out of work fell sharply, driving the overall rate lower.

The strongest job growth for the quarter was in Taranaki, Hawke's Bay, and Otago, which were nearly double the rate in the main cities.

The underutilisation rate, which measures the number of people working who are seeking more hours, fell to 11.3 percent.

The strength of the numbers was seen dampening the chances of a cut in interest rates by the Reserve Bank, which has a mandate to support maximum employment.

"On the basis of today's figures the hurdle to an official cash rate cut (OCR) has certainly increased. The next move in the OCR is likely up, but not until concrete signs of firming wage inflation emerge, which looks to be 2020," ASB chief economist Nick Tuffley said.

The strength of the data caused the New Zealand dollar to jump half a cent against the US and Australian dollars.