Inflation has risen to its highest level in a year on the back of higher fuel and housing prices. 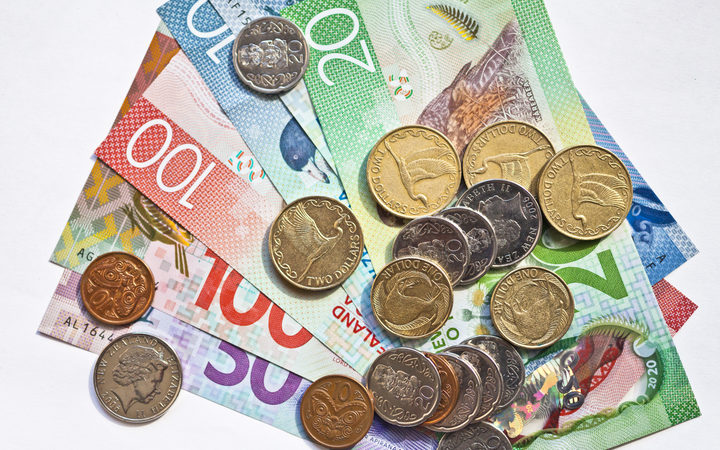 The consumer price index (CPI) rose 0.9 percent in the three months to September, the strongest quarterly rise since the start of 2017.

The annual inflation rate rose to a 12 month high of 1.9 percent.

"While petrol only makes up about 4 percent of the CPI, it can have a large impact on overall inflation," Mr Pascoe said.

Fuel accounted for about a third of the quarterly rise in the index and about 40 percent of the annual rise.

Other big contributors to the quarterly rise were rents, local body rates, and power prices. The falling New Zealand dollar also increased the price of imports, notably audio-visual equipment, which increased in price for the first time in two years.

The numbers were stronger than expected and sit just below the Reserve Bank's 2 percent target point.

ASB economist Kim Mundy said the Reserve Bank was not expected to feel any pressure to respond to the increase in inflation.

The central bank has kept its official cash rate on hold at a record low 1.75 percent since late 2016, and has signalled that it expects to hold it there until early 2020.

The New Zealand dollar gained about a quarter of a cent after the inflation numbers were released, as investors bet the chances of a Reserve Bank rate cut have been reduced and the chances of a rate rise improved.