A unionist is calling for the mandatory licensing of labour-hire agencies to counter exploitation of migrant workers. 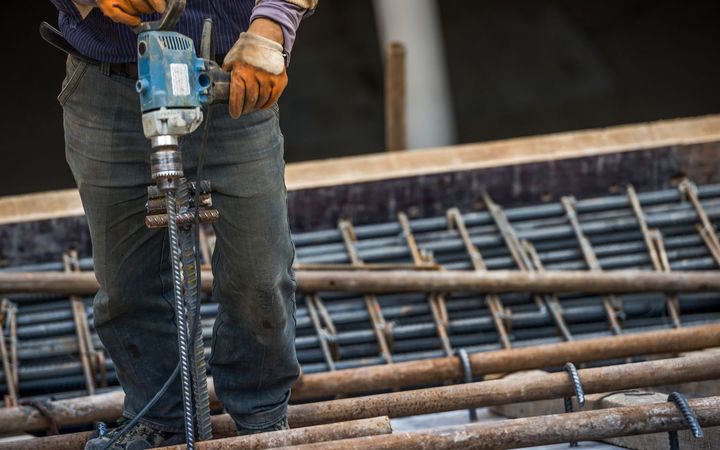 The government is considering the idea and is consulting with the industry on it.

Labour hire firms have been licensed in Canterbury since 2015 to be able to work on earthquake rebuild projects, but E tū Union's construction industry coordinator Ron Angel said it should be mandatory nationwide.

He said the treatment of some migrant workers had brought him to tears, and licensing would help get rid of "ratbag" firms.

"There are some real ratbags out there who do not care about the people they are employing, it is just an opportunity to make money," Mr Angel said.

He said migrants were often used like "disposable napkins" but they could not leave because they had borrowed money to come to New Zealand and had to pay it off.

"I think it would go an awful long way to fixing it up... and ensuring that people who don't want to play by the rules then get forced out."

Labour-hire firms employ workers, often migrants on temporary visas, and put them in short-term roles where work is cyclical or seasonal.

It has been common in Canterbury during the earthquake rebuild and has since been copied in Auckland during its construction boom, Mr Angel said.

To become accredited, labour-hire firms in Canterbury must prove to Immigration New Zealand that they're financially sound, have proper human resources policies, and meet all legal employment standards including paying the minimum wage and holiday pay entitlements.

The Ministry of Business, Innovation and Employment has raised concerns about labour-hire with ministers this year.

It said migrants were most vulnerable in such working arrangements because they did not understand their employment rights and their visas were often dependent on employment.

MBIE mentioned cases of migrants living in overcrowded homes, being underpaid and having some pay unlawfully deducted.

It said some construction firms relied on labour-hire agencies to find workers as a "default setting", instead of training locals.

The government has a plan to train people for construction sector jobs to reduce the need for migrants for the KiwiBuild housing projects.