The government plans to crack down on its procurement in the construction industry in a bid to get rid of a culture of price undercutting. 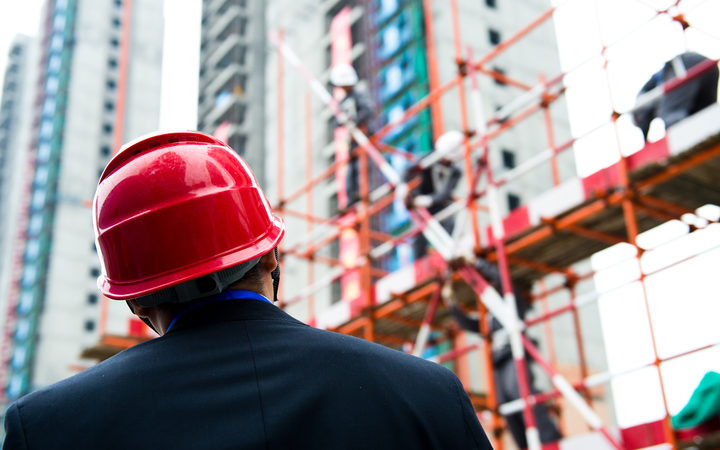 The crackdown, announced in Auckland this morning, is part of its roadmap to address skills and labour shortages in the construction industry.

Minister for Building and Construction Jenny Salesa announced the Construction Skills Action Plan in front of a Housing New Zealand development in Otara.

"For many decades our sector, which employs one in ten people in Aotearoa, has had a boom-bust issue. It gains people and skills in boom times and it loses them during down times."

"These initiatives work together to increase the profile of construction, the number of people entering it and the businesses in investment, training and development."

The government expected to secure 4000 more construction workers in the next three years.

Ms Salesa said an additional 1500 people would be trained while working on government infrastructure projects.

He said some contractors undercut their competitors by not paying to train their workers and offering the cheapest tender.

These same contractors then poach staff off employers who had invested in training when they won the contract, Mr Parker said.

Mr Parker said the change meant head contractors would have to up their game.

This sentiment was echoed by Jeremy Sole, the chief executive of The Electrical Training Company, who said it would create a sense of certainty in the industry.

"I think it's time that there was a reset in the construction industry.

"There has been a race to the bottom, and lowest margin, and you've seen the impact of that right across the sector."

Warwick Quinn, head of the Building and Construction Industry Training Organisation, said small firms needed to be encouraged to take on apprentices.

"We know for small firms taking on an apprentice is not a small ask and we know in the first 12 to 18 months it cost them money. So they're often loathed to take that on because of the cost.

"We think if a little bit of an incentive is [introduced] that might change their attitude towards it."

"To wait 12 months for what I see as a plan to create a plan to deal with the issue of building, or attracting new skills in the sector, is incredibly disappointing ... again we've got nice, lofty statements but nothing there."