A company launching an electric scooter ride share scheme in Christchurch and Auckland says they can be used on the footpaths as well as the roads. 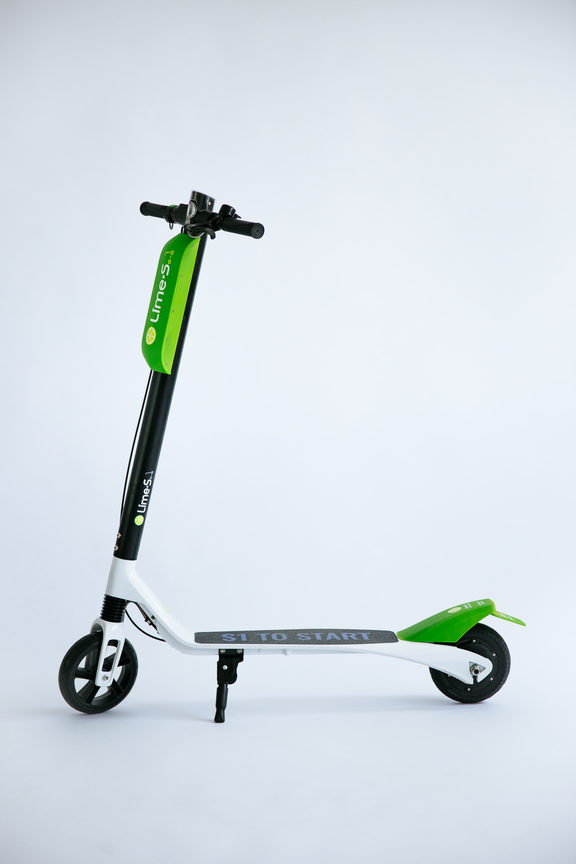 San Francisco-based company Lime plans to introduce its electric scooters in the two cities over the next month.

Lime's Cameron Swanson told Sunday Morning that the Transport Agency is allowing people to ride on the footpath or the far left-hand side of the road and in bike lanes.

"So it's really up to the user to make the determination on what's safest in that environment," he said.

The scooters can only be turned on through an app and the business model is similar to Uber where people upload a credit card and top-up the balance to pay for the service.

The app will also tell people if there are available scooters close to them.

The vehicles need to be charged every night so there will be a team of people who do a sweep of the city every night to collect them, recharge them and put them out again for use.

"That ... allows us to kind of take control of the situation and make sure that every scooter is deployed in an appropriate way, make sure that it's neat and orderly and everything looks nice out in the streets around town," Mr Swanson said.

He said while it was an operational challenge to get all these scooters charged every night it made things look nicer for the cities.

Lime would initially distribute the scooters in central areas of Christchurch and Auckland and try to connect the surrounding suburbs as well, collect data and see where trends were happening, Mr Swanson said.

The scooters do not come with helmets because technically they were not required, Mr Swanson said.

However, the company does encourage riders to wear helmets, Mr Swanson said "we will do everything we can to get helmets out to our users, we plan on having distribution hubs for helmets around town."

He said it was not feasible to provide a helmet for every scooter.

The scooters do have a number of safety features including a front headlight, side reflectors, rear lights and a bell.