The country's purchasing power with the rest of the world rose in the June quarter, due to higher dairy prices. 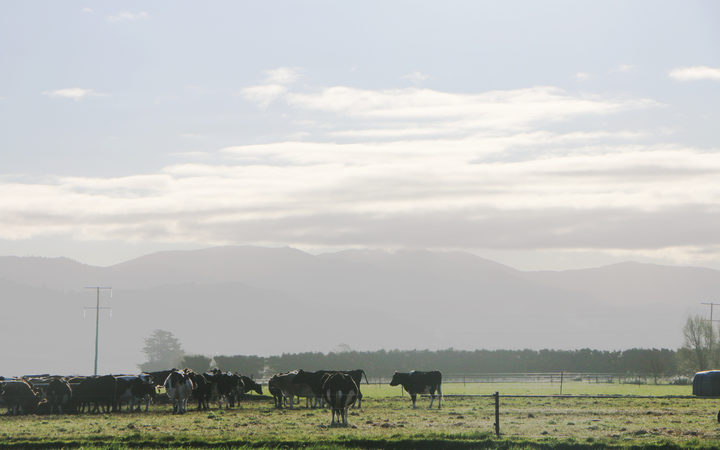 Official figures show the terms of trade, or the quantity of imports that can be bought with a given quantity of exports, increased by 0.6 percent in the three months to June, reversing the previous quarter's declines.

"The terms of trade are just 1.4 percent shy of late 2017 peaks, and is 36 percent above historical averages," ASB senior economist Mark Smith said.

Export prices rebounded by 2.4 percent, with gains for the country's main earners of dairy and meat, helped in part by a lower dollar.

Analysts are picking the terms of trade will at historically high levels.

"There is likely to be some slippage to good export prices if global dairy prices fall further, but generally strong demand for other New Zealand exports should partly offset this," Mr Smith said.

"Recent falls in the dollar should help support export incomes but will add to the import bill, particularly for much-needed capacity-enhancing investment."