The protracted legal fight over patents between Fisher and Paykel Healthcare and its United States based rival, ResMed, has flared up again. 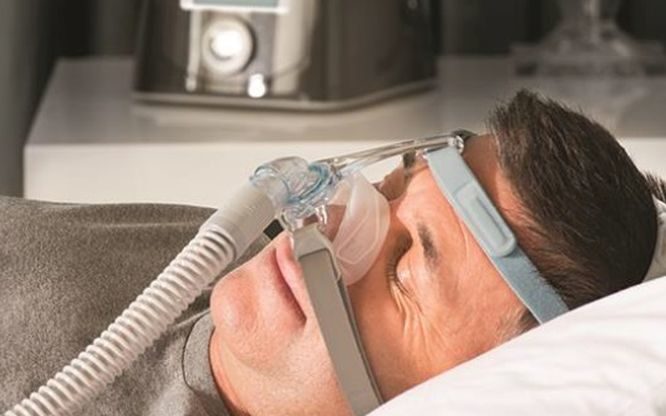 The US company has filed complaints in the International Trade Commission and the US District Court in relation to Fisher & Paykel Healthcare's masks used in the treatment of sleep disorders.

It's asking the court to ban the import of the masks into the US as well as seeking damages.

ResMed made and then withdrew similar claims against Fisher and Paykel in 2017, but always said it would refile.

Fisher and Paykel Healthcare said it will defend the new cases.

"Fisher & Paykel Healthcare respects the valid intellectual property rights of others, and we are confident in our position with respect to ResMed's patents given the rigorous clearance we conduct before any product is released to market. We are well prepared to vigorously contest these claims," Managing Director Lewis Graydon said.

The two companies have been fighting over patents and intellectual property claims for more than two years in the United States, Britain, Germany, Australia and New Zealand.

Fisher and Paykel lowered its full year earnings range to between $205-210 million from $215m.

So far the dispute has cost Fisher and Paykel about $40m in legal fees.