Restaurant Brands is quitting the Starbucks Coffee franchise in New Zealand for $4.4 million, to focus on its core fast-food chains such as KFC and Pizza Hut. 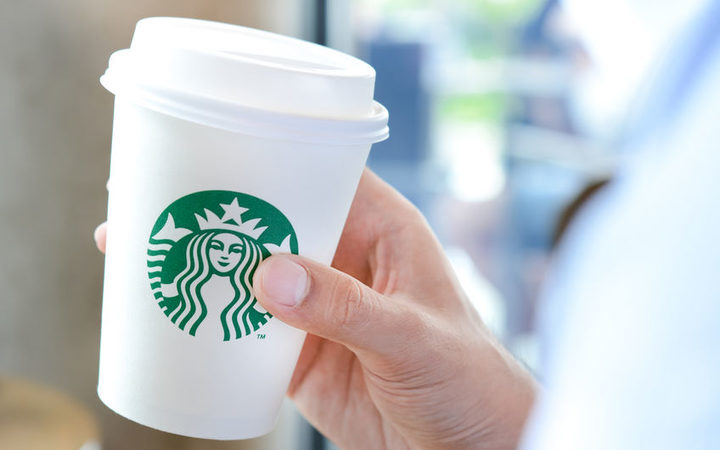 Starbucks will be bought by new company called Tahua Capital, which is owned by coffee shop operator Maestro Cafes and two investment firms.

Tahua will takeover the leases for all Starbucks' 22 stores in New Zealand and said it would renovate some and open more.

"Both Tahua and Starbucks share similar values about high-quality coffee, engaged employees and a passion to create positive change in the communities they serve. We are very positive about a bright future for Starbucks Coffee in New Zealand," Tahua's chief executive Charles Belcher said.

The 300 Starbucks staff would be offered new contracts on the same terms.

The sale will be finalised late next month.

Starbucks has always been a small part of the Restaurant Brands group, with sales falling 3 percent to $25.8m last year.

Restaurant Brands is dominated by KFC and Pizza Hut franchises and it has been expanding in Australia and the Pacific, where it's taken over Taco Bell outlets. Group sales rose by a half to $750m last year.

Group chairman Ted van Arkel said Starbucks has only been a small earner, and was becoming less relevant to the company's overall direction as it looked to further expand its core quick service restaurant brands in New Zealand and overseas.