Smartphone brand Motorola has been criticised for revealing a "shameless" copy of the iPhone X as its new model. 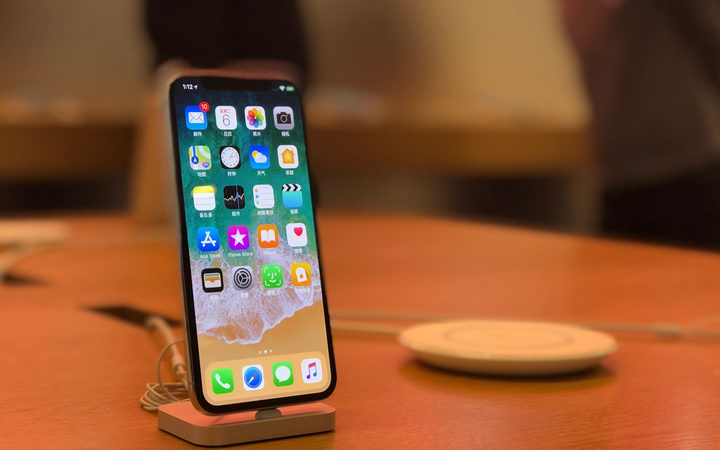 Many phone-makers have copied the look of the iPhone X, which has a smaller bezel around the screen and a "notch" at the top that houses a camera.

However, reviewers said the new Motorola P30 was a "brazen" and "egregious" rip-off of Apple's flagship device.

Lenovo, which owns the Motorola brand, has not yet responded to the criticism.

Motorola was a pioneer in the mobile phone industry, but its sales fell in the smartphone era and its handset division was sold to Google in 2012.

The division was then sold to Chinese computer firm Lenovo in 2014, where it has continued to produce smartphones running the Android operating system.

Commenting on the similarity between the Motorola P30 and the iPhone X, technology blogger Marques Brownlee called it the "most shameless rip yet".

News site Mashable said Motorola "even went so far as to adorn the screen with a wallpaper that's a dead ringer for Apple's default wallpaper".

News and reviews site Technobuffalo said the design was an "egregious clone" that was "nearly impossible to distinguish" from the iPhone X.

Tech news site The Verge pointed out that Google's image recognition algorithms described photos of the P30 as "iPhone".

"The growing number of identikit smartphone designs is a depressing trend and it's little wonder consumer apathy is on the rise and replacement rates are slowing," said analyst Ben Wood from the CCS Insight consultancy.

"One starts to wonder whether Jony Ive's design group at Apple has become the de facto owner for the reference design for all high-end smartphones.

"Phone makers need to innovate and find ways to differentiate if they want to maintain consumer desire to upgrade their phones," he told the BBC.

On Thursday, Lenovo posted an operating profit for the first quarter - after making a loss the previous year.

Bloomberg attributed the rise to an increase in sales, but also cost-cutting measures in its mobile division.

Lenovo plans to sell the Motorola P30 in China, but has not announced its availability in other countries. The device is expected to cost about less than half the price of Apple's flagship device.