Kiwi Group, which owns KiwiBank, has more than doubled its annual profit. 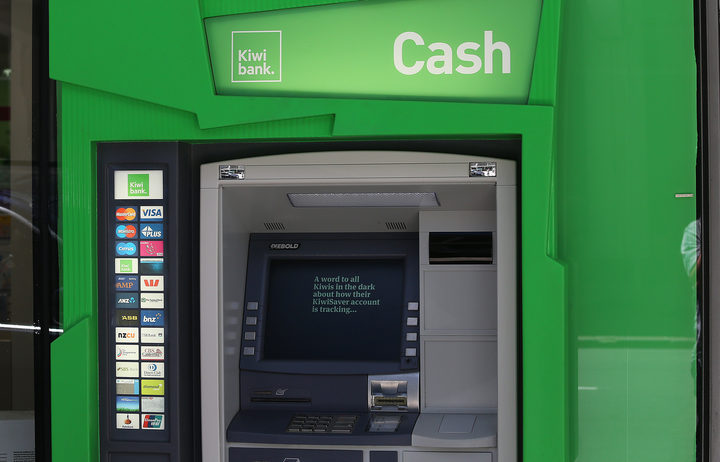 Kiwi Group recorded a profit of $122 million for the year to June. Photo: RNZ

The group's net profit was $122 million for the year to June, up from $58m the year before. This included a large write-down on the upgrade of its IT systems.

The profit arises partly from improvements in interest margins and a low level of bad debts.

The underlying profit, which excluded the year's earlier costs, was up 3 percent to $133m.

"This has been done through either dropping or removing fees altogether."

KiwiBank was the biggest income generator for the group and contributed $115m to the bottom line profit.

The other parts of the group - Kiwi Wealth, New Zealand Home Loans and Kiwi Insure - had all grown their businesses.