Kiwibank has dropped its one-year mortgage rate to its lowest in two years. 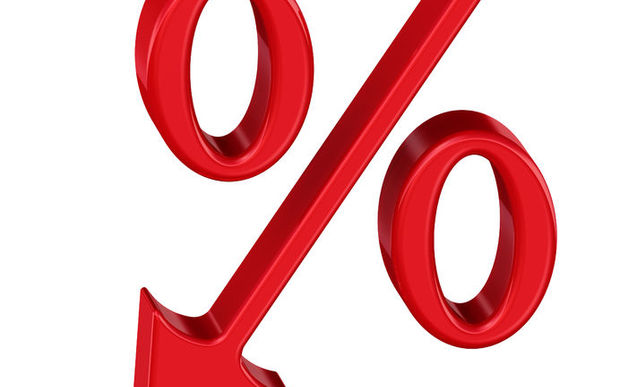 The bank is offering a one-year special home loan rate of 3.99 percent, for borrowers with a 20 percent deposit. Its standard one year rate is 4.49 percent.

This follows the Reserve Bank's decision earlier this month to hold the official cash rate unchanged, signalling it expects to keep rates low for longer.

"Previously we'd been saying to people if you're looking to fix [your interest rate], two and three years is still very good pricing but now we're very much in the space that you could comfortably fix for a short-term like one-year and be confident that in 12 months we won't see much of a difference."

"They may not advertise but under the table for existing clients they'll probably match Kiwibank's rate to retain their clients - and that's a good thing."